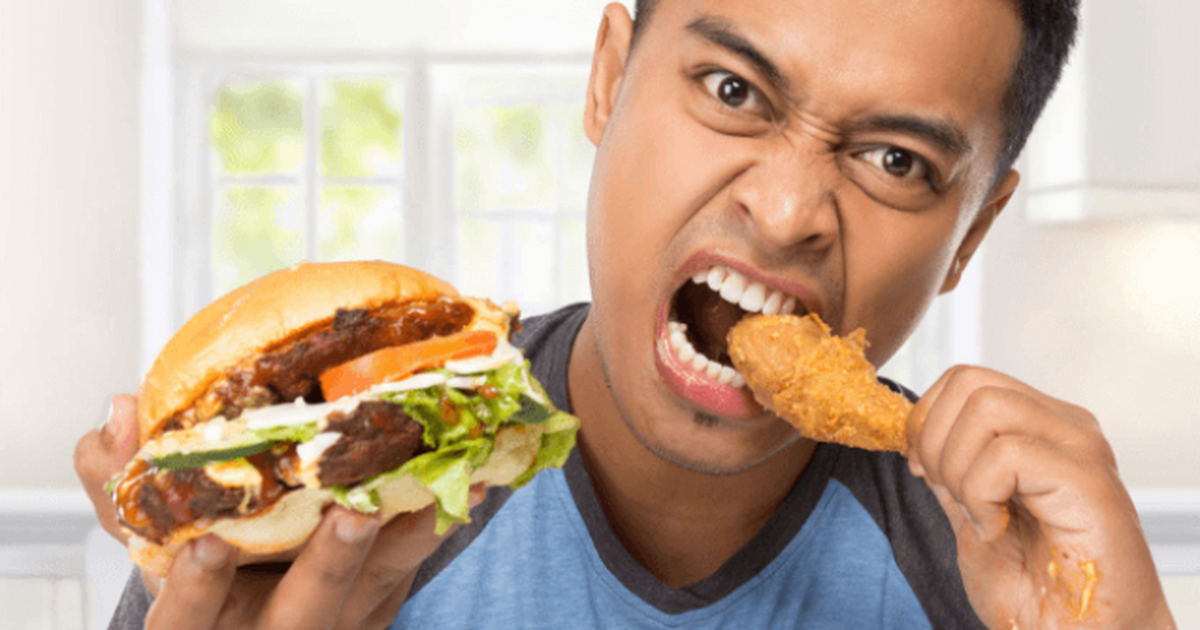 Here are some types of eating disorders:

It is an eating disorder that makes people obsess over their body weight and what they eat. It is characterized by weight loss and an intense fear of gaining weight, even with extreme weight loss. People with anorexia nervosa limit the number of calories they take into their bodies in order to avoid gaining weight or continuing to lose weight.

Rumination disorder is a type of eating disorder in which a person repeatedly and unconsciously regurgitates food that they have already chewed and swallowed, chews it again, then swallows it again or spits it out.

– Avoid eating with others

– Being hungry and irritable between instances of bringing their food

People with binge eating tend to consume a large amount of food in a short time, even when they are not hungry. It is a type of eating disorder in which people eat large amounts of food over a short period of time and then experience discomfort, guilt or shame afterwards.

– Buy and consume a lot of food

– Spending most of his time thinking about food

Avoidant Restrictive Food Intake Disorder (ARFID) used to be called Selective Eating Disorder. It is an eating disorder in which a person avoids the consumption of certain foods because they are sensitive to the taste and smell of food or because they have had a distressing experience with certain foods, which can cause feelings of fear or anxiety around food. . People with AFRID are often picky eaters.

– Having trouble recognizing when you are hungry

– Take longer to finish a meal

– Always have the same meals