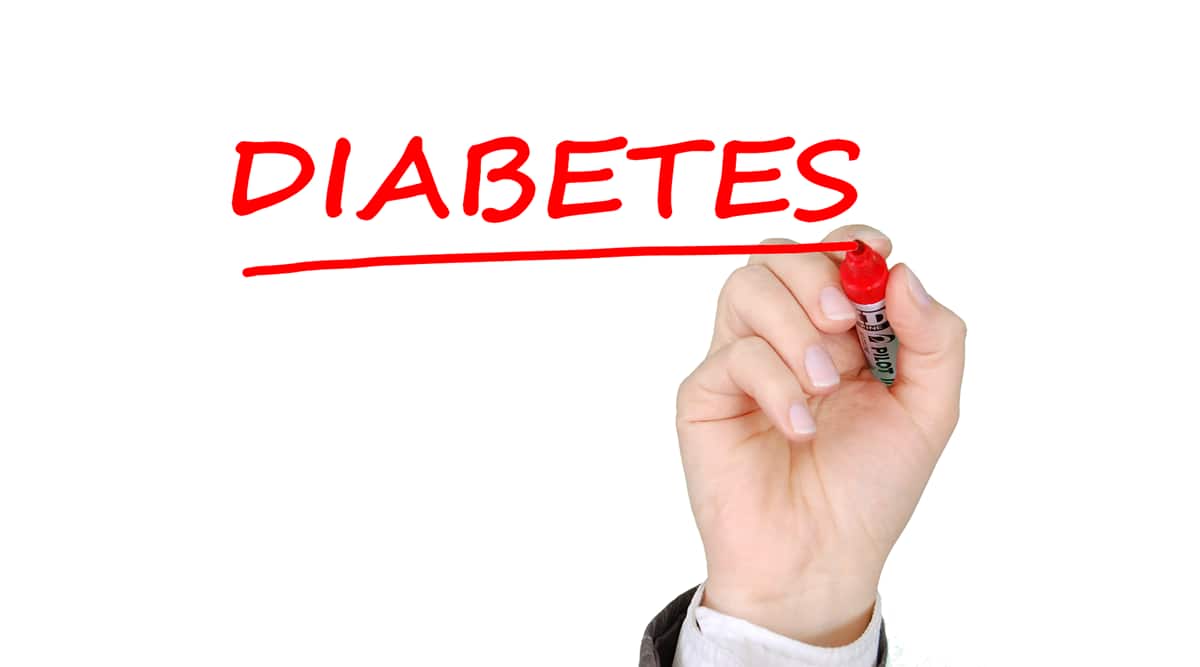 Diabetes, Dietary Habits and Diagnosis – Why Are Indians Different From Everyone Else?

India is home to the second largest adult diabetes population in the world, and one in six people with diabetes globally is an Indian. The last three decades have seen a 150% increase in the number of people with diabetes in the country. The prevalence of type 2 diabetes, often referred to as DM2, has also increased significantly in India. In 2020, 77 million Indians have diabetes, representing 17% of the global burden of people with the disease. Around 98 million Indians could have diabetes by 2030 – these projections come from the International Diabetes Federation and the Global Burden of Disease Project.

The higher risk and earlier onset of type 2 diabetes among Indians results from the differences between the appearance of this disease among Indians and that of other racial, ethnic and geographic groups. This is often referred to as the “Asian Indian” phenotype. Indians are diagnosed with diabetes at a younger age and lower body mass index than white and black patients. Indians with diabetes have high levels of inflammation and higher rates of heart disease than other populations. There are several underlying causes as to why diabetes is so different among Indians.

Our genes are a key contributor to why we develop diabetes. The genetic factors that predispose Indians to diabetes are generally similar to those that cause the disease in other populations. New research from the Indian Institute of Technology (IIT) Madras has identified a variation in a gene for a protein called pancreatin, which inhibits insulin uptake in response to high blood sugar. Mutations in this gene are associated with a 1.5 times higher risk of type 2 diabetes in Indians.

Additionally, there are several “epigenetic” factors (which are changes in DNA structure due to behaviors or environment) that contribute to the risk of DM2 among Indians. For example, a specific change (methylation at multiple CpG sites) is significantly more common in South Asians and accounts for a third of the increased risk of type 2 diabetes. Conditions we encounter in utero, such as maternal malnutrition, higher levels of maternal fasting blood sugar and other metabolic parameters also predispose Indians to diabetes.

Diabetic risk is also influenced by dietary habits. Indian diets generally have a higher sugar content (often referred to as a glycemic load). The consumption of carbohydrate-rich diets, such as white rice and wheat, is responsible for the development of diabetes in young people.

Research conducted to measure the cumulative effects of environmental factors on type 2 diabetes. As determined by the Environmental Quality Index (EQI), which includes data on air quality, l water and soil as well as socio-demographic factors. According to this analysis, poorer environmental quality was associated with a higher prevalence of type 2 diabetes. Other contributing factors include polluted water, stress, vitamin D deficiency, exposure to enteroviruses and damage to immune cells.

The diabetes epidemic is intensifying in India and is increasingly targeting young people. Before it spirals out of control, appropriate interventions and a combined societal effort are needed to keep this rapidly growing disorder at bay.

(The author is Harvard University Professor & Chief Medical Advisor, Decipher Health. The article is for informational purposes only. Please consult with medical experts and healthcare professionals before beginning any therapy, medication, and/or remedy. opinions expressed are personal and do not reflect the official position or policy of FinancialExpress.com.)