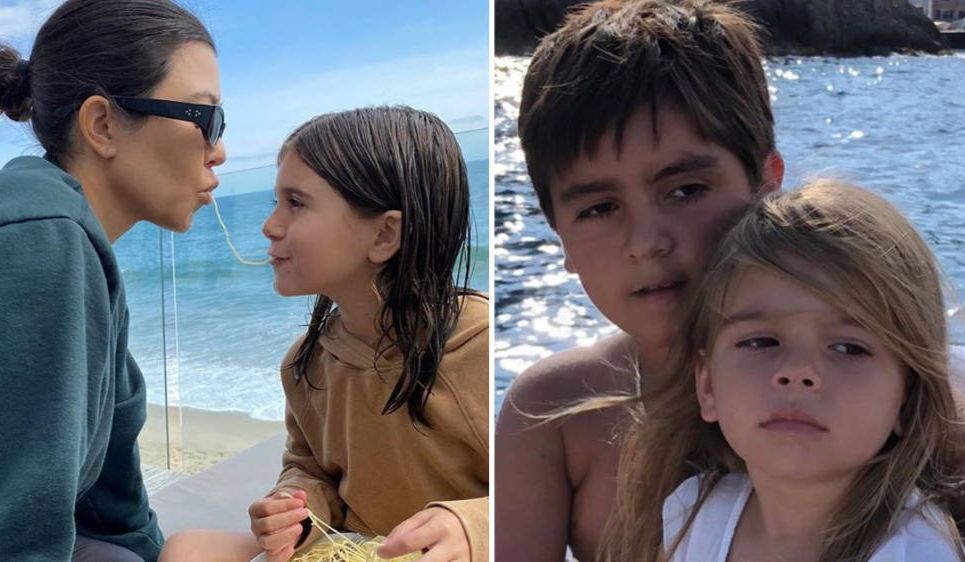 Do moms pass on toxic eating habits and body norms to children?

It’s a well-known fact that the Kardashians are health freaks, but when it comes to Kourtney Kardashian-Barker, the story goes way beyond that. It was reported that she indulged in and promoted fad diets. In fact, last year she recently did an Ayurvedic cleanse with husband Travis Baker which was way more than extreme for our tastes. The couple gave up various foods from their diet, including sex, caffeine, alcohol and sugar, but it was later discovered that this was all done in an effort to boost the success of IVF so that they could have a baby and I guess we could understand that. But a new debate about his attitude towards food has recently erupted.

Kourtney Kardashian’s ‘No Fries’ Rule for Her Son

Kourtney Kardashian recently made headlines for setting an extreme body and dietary standard for her son that could actually lead to them having an unhealthy relationship with food as they grow older. In his last interview, Kourtney was promoting her new line of vitamins and supplements, Lemme, and expressed how proud she was that her eldest son, Mason Disick, called someone bad for leaving him Cheetos. . I mean, hearing that from a 12-year-old doesn’t sound like cause for applause, does it? 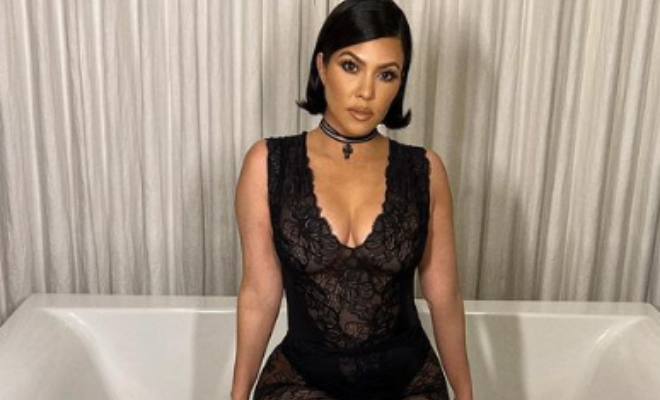 She also admitted that she had set different food standards for her children, Mason, Penelope (10) and Reign (7). She exclaimed: “When I was little, it was the 80s! We had really unhealthy food in our house. My children are brought up differently.

She also thought back to an incident where Mason asked her for McDonald’s fries, “Today I had my one-on-one with my son [Mason] and he said, ‘Mom, I need McDonald’s fries today, please. I haven’t had it for a year. I was like, today is not the day, sorry! I don’t have kids yet, but I don’t think I would limit what they eat when they’re feeling weak. Or teach them to shame people or call them “bad guys” for allowing them a cheat meal. This is not a healthy norm for children. Alas, she is not alone. 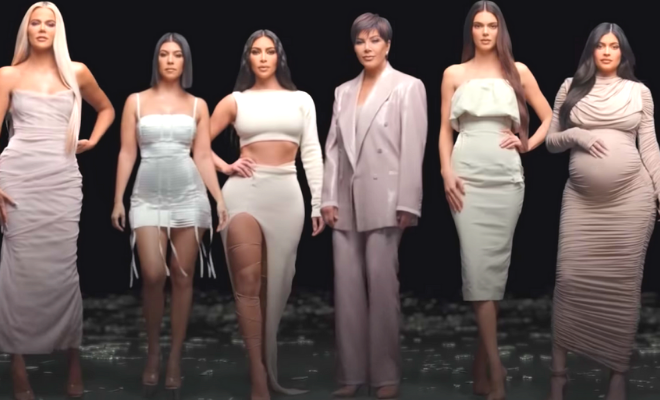 Can mothers be responsible for the poor eating habits and unhealthy body standards of their children?

The world is too obsessed with beauty standards to let them go. In fact, the compulsive need to look good on camera drives many women to crash diets. Naturally, when women with untreated body image issues become mothers, their mindset has an effect on their children. They end up teaching their children these toxic eating habits, leaving them to deal with body issues and eating disorders for the rest of their lives. 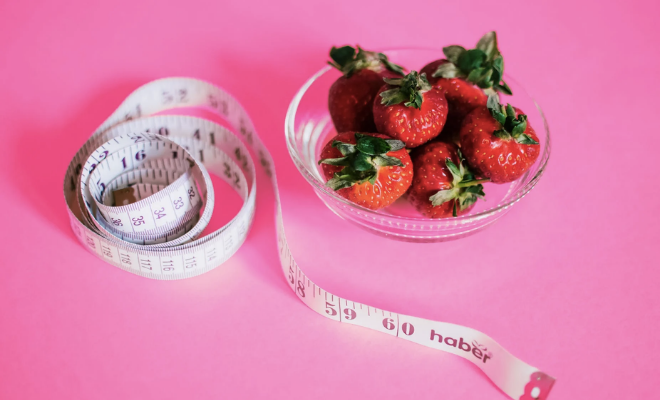 People continue to follow toxic celebrities and their bodies and food standards only get worse. This isn’t the first time the Kardashians have promoted a toxic food culture. It happened with Kim Kardashian recently as she dieted heavily to fit Marilyn Monroe’s dress and her daughter was seen supporting her crash diet. 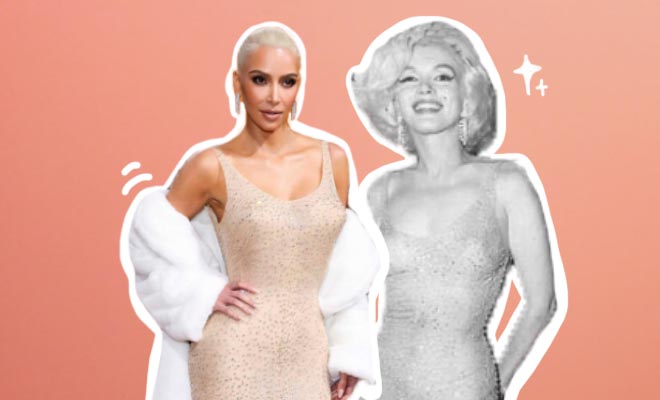 I saw my mother do this every day. She follows the worst crash diets and criticizes what my sister and I choose to eat and wear. She’s been doing this for ages and the end result? She’s unhappy with her own body, and now she’s raised a daughter with low self-esteem based on an eating disorder and another with body dysmorphia. 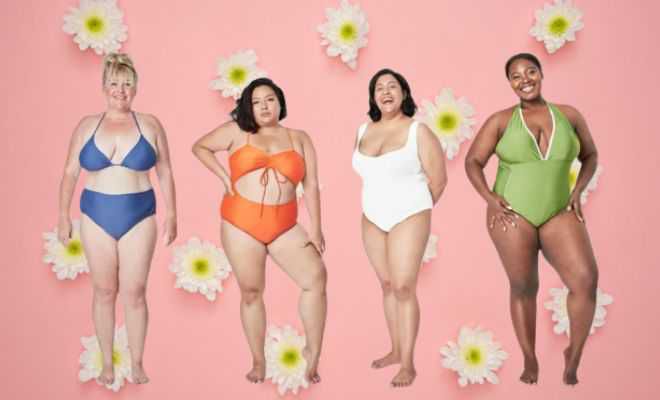 Our story is not the only one to have ended like this. It seems to have become a trend recently and it really needs to change. It’s time we took the necessary steps to ensure that the culture of toxic food mixed with a terrible phobia of fat is met with strict and rigorous countermeasures.

We must make this happen if not for us then, for the sake of generations to come. Sounds like a good plan, huh?

Tillotama Shome is outspoken about not following beauty standards and we love it!