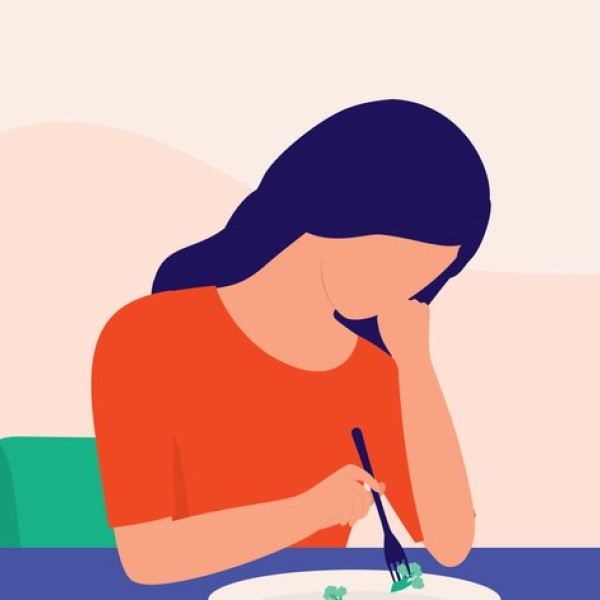 Does ADHD cause eating disorders?

Why ADHD can make it harder to control eating habits and what you can do about it, according to a leading nutritionist.

People with ADHD know how the disease can affect all aspects of their lives, from their grades to their relationships. But many people with ADHD may not be as aware of how the condition affects their eating habits. And if left unchecked, these bad eating habits could eventually affect their mental and physical health.

Some of the most common problems are “hyper fixation” and binge eating. Hyperfixation is a intense fixing about certain activities or interests, but can also include eating habits. This means that some people may only eat a specific food or meal for a certain amount of time before they tire of it and move on to a different food or meal.

Some experts believe that people with ADHD may overeat to satisfy their need to be stimulated. Binge eating can also occur because ADHD makes it difficult to self-control and self-regulate, which means they may be more likely to overeat if they feel sad or angry, and they may not also find it easy to know when they are full.

Some evidence suggests that binge eating in people with ADHD can be attributed to an increase neural reward response food rather than impulsiveness. This is when the brain is exposed to a rewarding stimulus and responds by releasing an increased amount of dopamine, a chemical in the brain associated with reward and pleasure. However, impulsiveness (another symptom of ADHD) can also cause people to overeat, especially unhealthy foods.

Some ADHD medications can also suppress appetite during the day. But as the effects of the drug wear off in the evening, appetite increases, which can lead to binge eating.

Sensory issues may also explain why some people with ADHD tend to eat or avoid certain foods. Certain textures or smells can cause sensory overload, making it difficult for people with ADHD to consume them, leading to avoidance of those foods or food groups altogether.

There is also evidence that people with ADHD tend to turn to junk foods, especially foods that are high in sugar. This may be because foods high in sugar stimulate the release of dopamine.

People with ADHD have lower dopamine levels. As such, they may be more “hardwired” to seek out dopamine. Since the consumption of simple carbohydrates (such as foods high in sugar) triggers a dopamine surge in the brain, which may be why people with ADHD tend to hyper-fixate or binge on these foods. 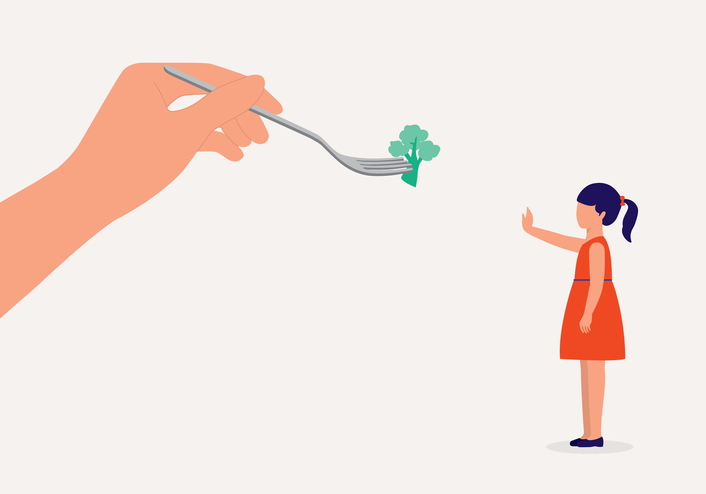 Not having a varied diet or only eating foods that may be high in sugar can lead to a range of health problems ranging from vitamin deficiencies to obesity. Diets high in sugar can also affect energy levels and mood.

Several studies have shown that nutritional deficiencies can affect behavior and cognitive function in people with ADHD. Vitamin D and magnesium in particular are important, with research showing they can improve attention and decrease hyperactivity somewhat. Vitamin D can also affect how dopamine shapes in the brain.

But even though ADHD can make it harder to control eating habits, if you have ADHD, there are things you can do to improve the situation. Here are a few:

While adjusting your diet isn’t always easy, working with a nutritionist or psychologist, getting help from a loved one, or even using a daily meal planner can be helpful in helping you get on track. the right path. Even making a few small changes to your daily eating habits can have a significant effect on your long-term health.

This article is republished from The conversation under Creative Commons license. Read it original article.

Read more: How to optimize your home if you have ADHD