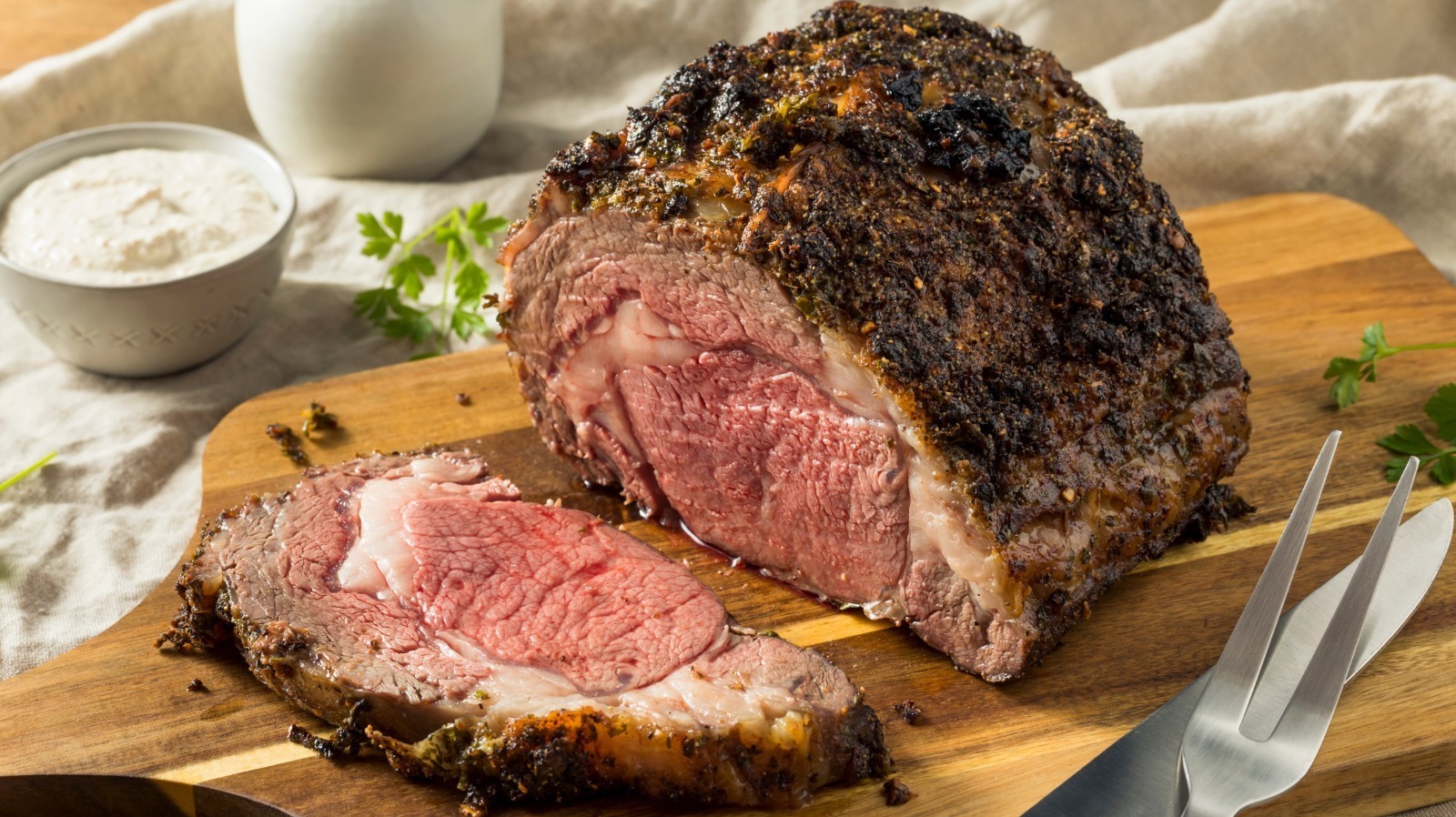 The old adage says if you can’t stand the heat, get out of the kitchen. A Reddit user by the name of MustardIsDecent wasn’t afraid to see how much heat he and his meat could handle. The chef posted a video of himself grilling his prime rib on the r/Grilling subreddit using not propane or even charcoal, but rather a fire starter. Now, you don’t have to be a grilling expert to know that you probably shouldn’t grill directly on a chimney starter, but some reviewers seemed to have some decent advice for the unconventional grillmaster.

“If I can give any advice, don’t preheat the grill, put it on at the last second,” said user Razorwire. “When the grill is very hot, you get extreme charring that can get acrid/bitter. With cold grills, you can get an almost uniform deep mahogany crust.”

“It wouldn’t be so dangerous with a flatter grid, that rocker would scare me too lol…” user Egbert71 joked. “It’s one of my favorite ways when it’s just me eating. Saving my charcoal is a bonus.” MustardIsDecent responded, saying “the adrenaline rush is my amuse-bouche”.

Strangely, although this method is a little dangerous, America’s Test Kitchen also promotes using a similar method to get that “ultimate char” on your steaks. Even Alton Brown used a chimney starter as an impromptu grill for his steaks. Nonetheless, cooking the perfect steak can be done in a number of different ways, and who’s to knock someone’s favorite method?