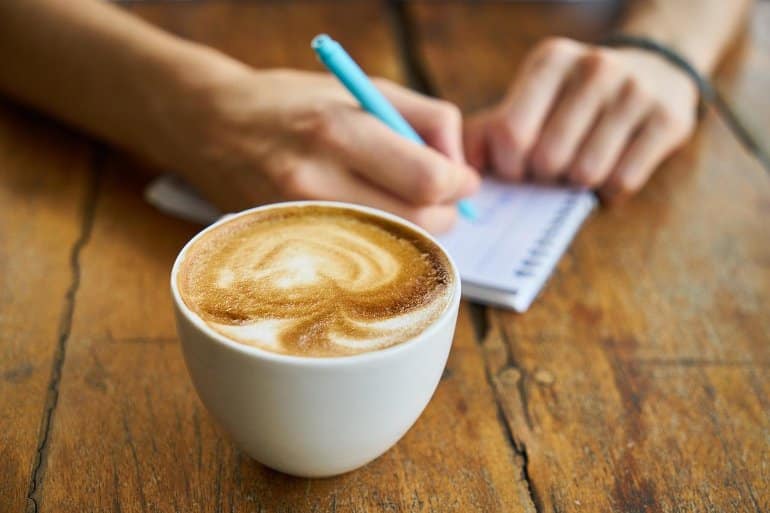 Summary: The gender of the drinker in addition to the brewing method may explain the link between coffee and increased cholesterol. Drinking 3-5 cups of espresso per day increases serum total cholesterol, especially in men.

The gender of the drinker as well as the brewing method may be key to the link between coffee and increased cholesterol, a known risk factor for heart disease, suggests research published in the open-access journal Open heart.

The chemicals naturally found in coffee – diterpenes, cafestol and kahweol – raise blood cholesterol levels. The brewing method is influential, but it’s unclear what impact espresso coffee might have and in what quantities.

The researchers therefore wanted to compare espresso coffee to other methods of preparation in adults aged 40 and over (56 years on average).

Participants were asked how many cups of coffee per day they drank – none, 1-2 cups; 3–5; and 6 or more – and what type of infusion they drank – filtered; plunger (coffee maker); espresso from coffee machines, pods, moka pots, etc. ; and instant.

Blood samples were taken and height and weight measured. Information was also sought on potentially influential factors: diet and lifestyle, including smoking, alcohol consumption and physical activity; education level; and whether type 2 diabetes had been diagnosed.

Data analysis showed that the association between coffee and serum total cholesterol varied by brewing method, with significant gender differences for all types of French press coffee brew.

Compared to those who did not drink it, this mode of consumption was associated with an increase of 0.09 mmol/l of serum cholesterol in women. vs. 0.16 mmol/l higher in men.

A daily count of 6 or more cups of French press coffee was also associated with increased cholesterol, and to a similar degree in both sexes: 0.30 mmol/L more in women. vs. 0.23 mmol/l higher in men.

And drinking 6 or more cups of filtered coffee each day was associated with a 0.11 mmol/L increase in cholesterol in women, but not in men, compared to those who did not drink filtered coffee.

While instant coffee was associated with increased cholesterol in both genders, this did not increase in tandem with the number of cups drunk, compared to those who did not opt ​​for powdered/granulated coffee.

The researchers point out that there was no standardized cup size used in their study; Norwegians tend to drink from larger espresso cups than Italians, for example.

And there are no obvious explanations yet for the gender difference in cholesterol response to coffee consumption, they add.

“Interestingly, coffee contains over a thousand diverse phytochemicals. The consumption of each compound also depends on the variety of coffee species, degree of roast, type of brewing method and serving size,” they explain.

Experimental studies show that cafestol and kahweol, in addition to increasing total cholesterol, have anti-inflammatory effects, protect the liver and reduce the risk of cancer and diabetes, they add.

“This demonstrates how coffee contains compounds that can lead to multiple mechanisms operating simultaneously,” the researchers point out.

And they note: “Coffee is the most consumed central stimulant in the world. Due to the high consumption of coffee, even small health effects can have huge health consequences.

About this coffee and cholesterol research news

We used cross-sectional population data from the Seventh Survey of the Tromsø Study in Northern Norway (N = 21,083, age ≥ 40 years). Multivariate linear regression was used to assess the association between S-TC as the dependent variable and each level of coffee consumption using 0 cup as the baseline, adjusting for relevant covariates, and testing for gender differences.