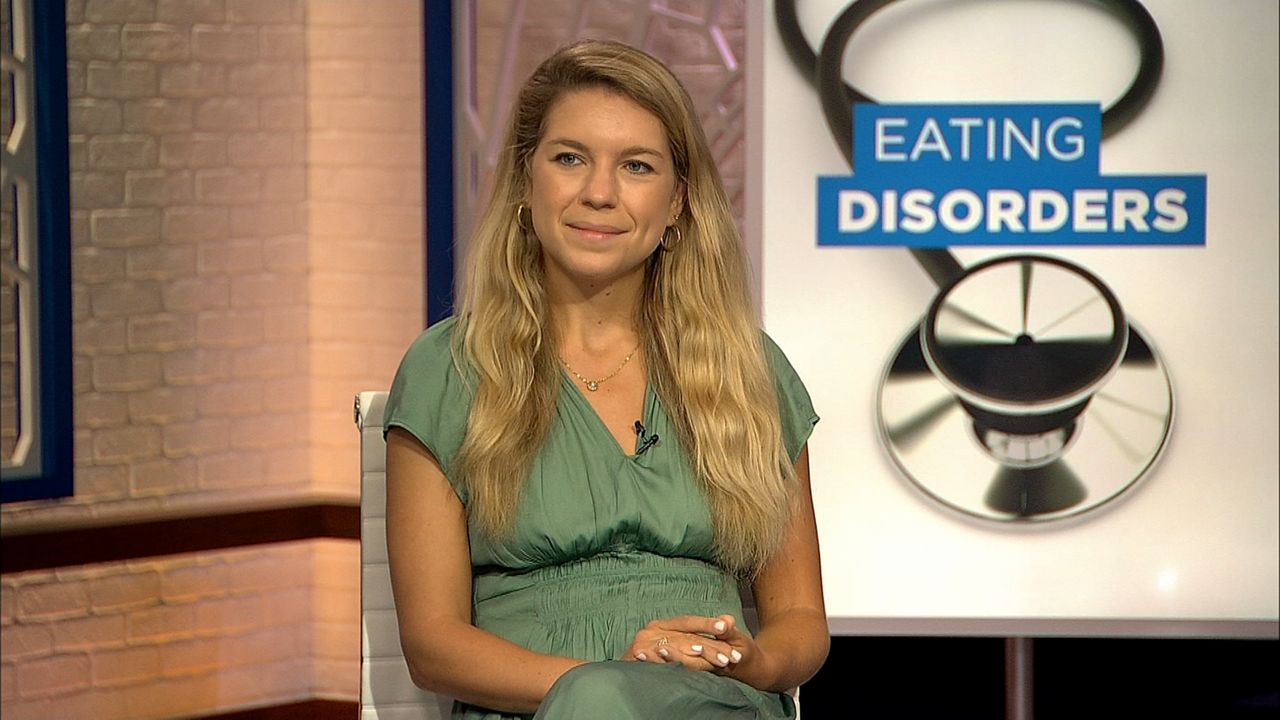 Eating disorders have increased during the COVID-19 pandemic

As many as 30 million Americans will be affected by an eating disorder in their lifetime, according to Equip Health. The COVID-19 pandemic has only made matters worse.

Providers say the pandemic has led to a 70% increase in the number of people reporting their condition. Over the past two years, hospitalizations for eating disorders have also doubled.

“We know that eating disorders thrive in isolation,” said Kristina Saffran, co-founder and CEO of Equip Health. “And on top of that, you take today’s social media. We know kids spend an average of seven hours a day on their phones.”

According to Equip Health, only 20% of people in difficulty receive treatment and less than 5% of these people receive help that works. That’s partly because there are many stereotypes and misconceptions associated with eating disorders, Saffran said.

“We know that eating disorders affect people equally, regardless of race, class and ethnicity. We know that up to a third of those affected are male. eating disorders are not underweight,” Saffran said. “Most people who still think this is still a rich white girl vanity issue have really left the field open.”

According to Equip Health, a sudden change in exercise habits, frequent trips to the bathroom, and a new desire to eat healthily are some of the many warning signs of someone with an eating disorder.

If you or someone you know has an eating disorder, you can call or text the National Eating Disorders Association at (800) 931-2237, or chat online at https://www.nationaleatingdisorders.org/help-support/contact-helpline.