Men can have eating disorders too

William Hornby looks straight into the camera, smiles and says, “Hello, my name is William and I’m a man who is proud to be recovering from an eating disorder.”

It’s the kind of shameless, public acknowledgment the now 22-year-old Temple University student in the US wished he could have relied on when he began his recovery in early 2020.

The video has been viewed over 21,000 times since Hornby posted it on TikTok in December 2020.

An estimated 10 million men and boys have an eating disorder diagnosed, about one-third of all reported cases, according to the US National Eating Disorder Association.

Yet because the condition is widely considered a female health issue, men often struggle to find help.

Clinicians are trained to recognize eating disorders in women, but they often miss the different warning signs in men.

Even self-help is hard to come by, with far fewer men than women speaking publicly about their experience.

As a result, men are, on average, sicker when finally diagnosed and more likely to require hospitalization, making their road to recovery all the more difficult.

“They fall harder and faster – or at least it’s perceived that way – because no one knows the signs and symptoms.”

There are good reasons why resources are devoted to treating eating disorders in women.

Just like women, men also feel the pressure to have a certain ideal physique due to images conveyed in the media. —FilepicThe cultural ideals of many American women – tall, thin, beautiful – contributed to generations of eating disorders, particularly anorexia, in women and girls who felt immense pressure to look like the Barbie dolls with whom they played and the models they saw in magazines.

Clothing designers are increasingly including models of all sizes in their advertisements; children’s films feature heroines who don’t wear crowns or corsets; and dolls with realistic body proportions line the shelves of toy stores.

But there’s still a long way to go to undo these entrenched ideas about body image.

At the same time, clinicians are wondering how best to support men and boys who have body image issues.

For men, movies and music that associate masculinity with muscular physiques or lean, toned bodies can contribute to eating disorders.

The culture of the gym — training hard and eating only lean protein, then celebrating with indulgent “cheat day” meals — encourages a pattern of food restriction and binge eating.

“The behaviors may look the same (in men and women), but the cognitive motors are different and it’s linked to different body ideals,” said Stuart Murray, director of the Eating Disorders Program at the University of Southern California and founder of the US National Eating Disorders Association.

Men also perceive their eating behavior differently, which forces medical professionals to take a different approach to talking to men about these issues.

For example, binge eating is considered a loss of control, however, men who are taught to always be in control may not view their binge eating habits that way, Murray said.

Growing up outside of Baltimore, Hornby said being around family members who dieted regularly, flipped through health magazines and had to change for gym class in a locker room full of her peers, l had led me to wonder what he looked like.

He started restricting what and how much he ate.

“I used to look at men’s health magazines and blame myself for not looking like that, and I was afraid I would never do it,” Hornby recalled of himself at age 11.

Once alone in college, Hornby started eating more, but immediately felt guilty and forced himself to limit his intake.

At one particularly low point, he contacted a Temple dietitian, who put him in touch with a therapist.

With the help of the two, Hornby has started to make progress in breaking his cycle in 2020.

But figuring out how to get out of his restrictive eating and bulimia pattern was difficult because he felt alone.

“One of the most isolating and difficult things for me was that I couldn’t find a representative for men with eating disorders,” he said.

“Even though I knew it was happening, I couldn’t find them.”

Because eating disorders have been presented as a female problem, men may not recognize that their relationship with food is also troubled.

Those who realize they have a problem may not know where to turn for help.

With a predominantly female clientele, treatment centers often have a feminine aesthetic and programmatic approach to discussing eating disorders that doesn’t resonate with men, Pollack said.

“Whether it’s an all-female organization or the standards of care and the language around female-centered care, men don’t feel comfortable,” he said.

Improving the treatment of eating disorders in men should be about more than making them feel comfortable speaking up. 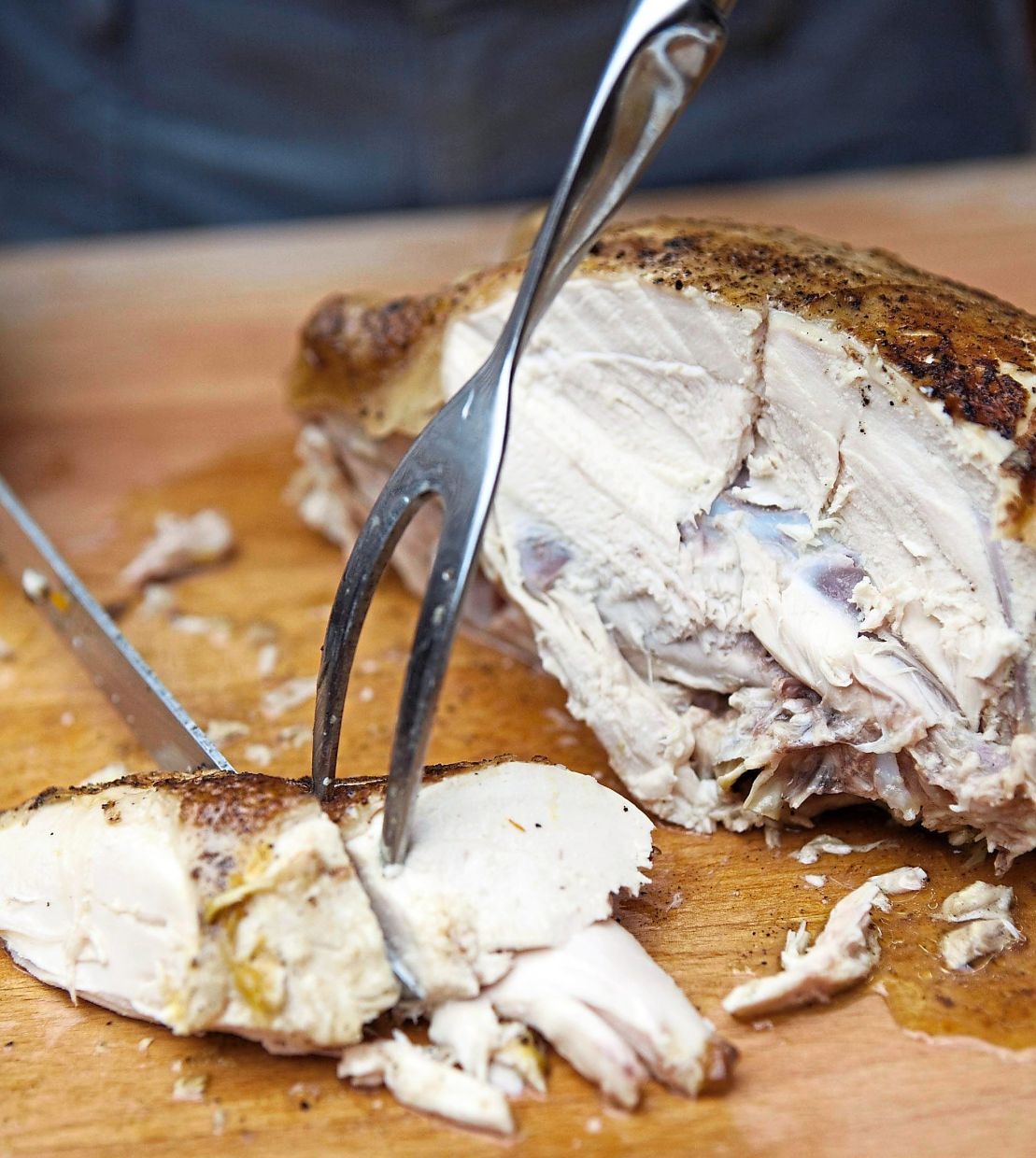 The medical field must evolve to include men in clinical trials to understand the effectiveness of existing and future drugs and therapies in men.

“The provider must rely on data drawn from predominantly female samples.

“You kind of have to go out and assume that the treatment that worked for women will work for men,” Murray said.

Until about 10 years ago, the criteria a person had to meet to be formally diagnosed with an eating disorder included loss of the menstrual cycle – a physiological impossibility for men.

Changing these criteria has opened new funding opportunities to study and track eating disorders in men, but the field is still catching up.

Less than 1% of eating disorder studies have involved men, said Murray, who has extensively researched the shortage of resources for men.

Researchers are learning that although influenced by personal circumstances, social media and popular culture, some people may be genetically predisposed to be vulnerable to eating disorders.

Future treatments could involve therapies that retrain neural pathways in the brain, essentially reteaching the brain how to think about food and body image.

Clinical studies for these particular treatments need to include men, whose brains work differently than women, Murray said.

“We are on the precipice of history repeating itself,” he said.

With the help of her therapist and dietitian, Hornby established nutritious eating habits and healthier expectations for her body.

At the end of 2020, he decided to start posting videos and messages on TikTok and Instagram, offering encouragement to people who might not even realize they need it.

He posted hundreds of short videos with messages such as “coffee is not a meal and neither is the milk in your coffee”, “your body is not addicted to carbs, it just needs them” and “you don’t pretend to eat”. mess if it happens when no one is around” which have earned him hundreds of thousands of social media followers.

He also recorded a song about body dysmorphia – a mental health disorder in which people obsess over perceived flaws in their appearance.

It’s titled Clayhe said, “because when you have (body dysmorphia) your mind treats your body like clay” that can be pinched and molded into a preferred shape.

Sharing such a personal experience is scary, and at first he worried people would think he was making it up to get attention, he said.

But the messages he receives from others who have found solace in his posts are encouraging and have helped him maintain his progress.

“Every day I get messages from people telling me that my content is what made them seek help…it’s incredibly meaningful,” he said.

“It can serve as a reminder that these are not rational thoughts that people have.

“Then when I have those same thoughts later in the day, it holds me accountable.” – By Sarah Gantz/The Philadelphia Inquirer/Tribune News Service