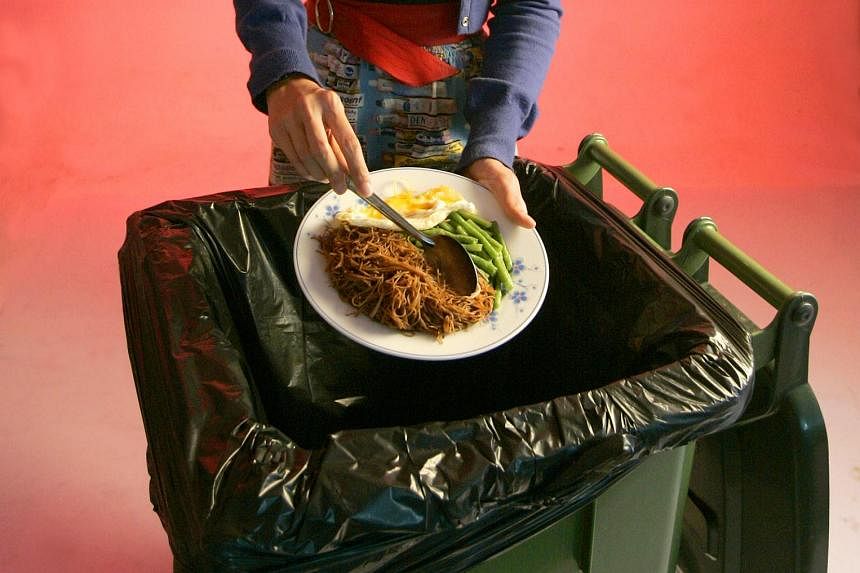 SINGAPORE – Eating disorders among young people are on the rise in Singapore, with hospitals receiving higher numbers of patients amid the pandemic.

In response to questions from the Straits Times, KK Women’s and Children’s Hospital (KKH) said there were 50 to 70 new cases of patients aged 11 to 18 with eating disorders five years ago, but the number has grown to more than 100 per year over the past two years.

A spokesperson for Singapore General Hospital said it saw nearly 230 patients with eating disorders in 2021, up from 170 the previous year.

Dr Courtney Davis, KKH’s chief medical officer, said increased awareness of eating disorders likely played a role in finding more cases, and it can be expected that the trend will continue in the future.

“We are unable to identify the underlying cause and research is ongoing in this area. While the disruption caused by the pandemic has triggered worsening of eating disorder symptoms in some patients, there was also patients whose condition has improved because parents have been able to spend more time at home caring for them,” she added.

Eating disorders include anorexia nervosa, which is characterized by abnormally low body weight and an intense fear of gaining weight, and bulimia nervosa which involves binge eating, followed by purging.

Dr Davis said people with eating disorders have a distorted perception of their own weight and an extreme obsession with food and eating habits. They may become sullen and irritable, secretive or ritualistic with food, and withdraw and isolate themselves from family or social circumstances, she noted.

To help parents care for children who have been diagnosed with eating disorders, KKH has collaborated with non-profit organization Caregivers Alliance Limited (CAL) on a new program that gives participants the skills and knowledge needed to manage the recovery process.

The content was developed by CAL with the help of doctors, psychologists and specialist nurses from KKH’s eating disorders team.

Through case studies, films and role plays, participants become aware of different conditions. The sessions also include interactive discussions and insights from recovering individuals and caregivers who are invited as guests.

Parents are also encouraged to create a text group with other participants that they can tap into for help in the future.

CAL conducted its first race last year, with 15 caregivers graduating from the three-month program in June. A total of 70 caregivers have been trained in three courses to date.

Councilor Nandita Nalawala, who is responsible for program and outreach at CAL, said children with eating disorders can show both physical symptoms like extreme fatigue, constipation or blood pressure issues. blood pressure, as well as behavioral changes, such as withdrawing or avoiding mealtimes with family. .

She noted that treatments for people with eating disorders must take a holistic approach, combining medication, psychotherapy and support from caregivers and family members.

CAL’s initiative provides a safe space for parents to validate some of their challenges and share their experiences with others, she added.

“Over time, participants build a brotherhood and recognize that they are not isolated. By hearing someone else’s story that ended well, they also develop a sense of optimism about their own circumstances,” she noted.