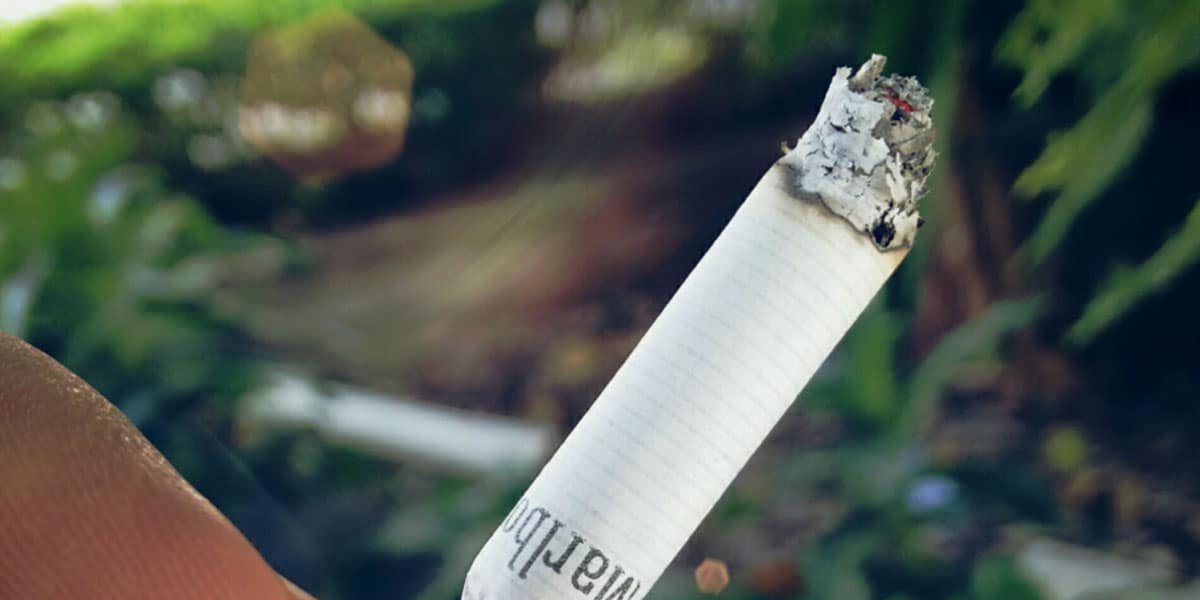 Participants in the nicotine withdrawal study opted for foods high in calories, salt, fat and sugar.

Nicotine withdrawal symptoms are known to be experienced differently by each person, some struggle more than others, but generally peak after 1-3 days of abstinence and gradually diminish over a period of 3-4 weeks. After that, the nicotine should be completely cleared from someone’s system, but the psychological effects tend to linger.

When nicotine enters the bloodstream, it activates the reward and pleasure circuits in the brain by increasing levels of dopamine, a “feel good” neurotransmitter. The substance is also known to affect areas of the brain that regulate breathing, memory (improving it), appetite and heart rate, and the brain can quickly become addicted to this stimulating effect.

Also, smokers tend to smoke when they are socializing with friends, when they are bored, when they need someone to pick me up, etc. Years of doing this condition the brain to associate smoking with pleasure, hence why the psychological symptoms of nicotine withdrawal are difficult to overcome, even if they overcome the physical symptoms.

The physical symptoms of nicotine withdrawal

When the nicotinic receptors in the brain are suddenly deprived of nicotine, the release of dopamine drops. This naturally leads to an uncomfortable feeling and an intense desire to smoke, something the body would have become accustomed to needing for the release of dopamine. Nicotine cravings can last 5 to 30 minutes, can be extremely uncomfortable, and will only begin to subside over time or with the use of nicotine replacement therapy (NRT).

Entitled, “Smoking cessation increases consumption of junk food: the role of the endogenous opioid system“, the study was recently published in the Journal of Drug and Alcohol Dependence. The study’s lead author, Mustafa al’Absi, PhD, a licensed psychologist and professor in the faculty’s Department of Family Medicine and Biobehavioral Health of Medicine from the University of Minnesota, and his team, examined the brain functions responsible for addiction and appetite regulation as a possible preference for junk food during nicotine withdrawal.

The researchers studied a group of smoking and non-smoking participants aged 18 to 75, who were randomly assigned to a 24-hour withdrawal from nicotine products and received either a placebo or 50 mg of naltrexone. . At the end of each session, participants were offered a variety of snacks that differed in calorie levels and in salt, sugar, and fat.

As expected, the research team found that participants in nicotine withdrawal opted for foods high in calories, salt, fat and sugar. They observed that receptors in the opioid system of the brain were involved. “Food choice and consumption were influenced by smoking conditions (withdrawal > ad libitum smokers and non-smokers; p women ; p

To this end, the researchers concluded, the use of foods, especially those that are high in calories, tends to be used to deal with “the negative affect and distress that characterizes the feelings that people feel during smoking cessation.

Trends in nicotine use among American teens in recent years