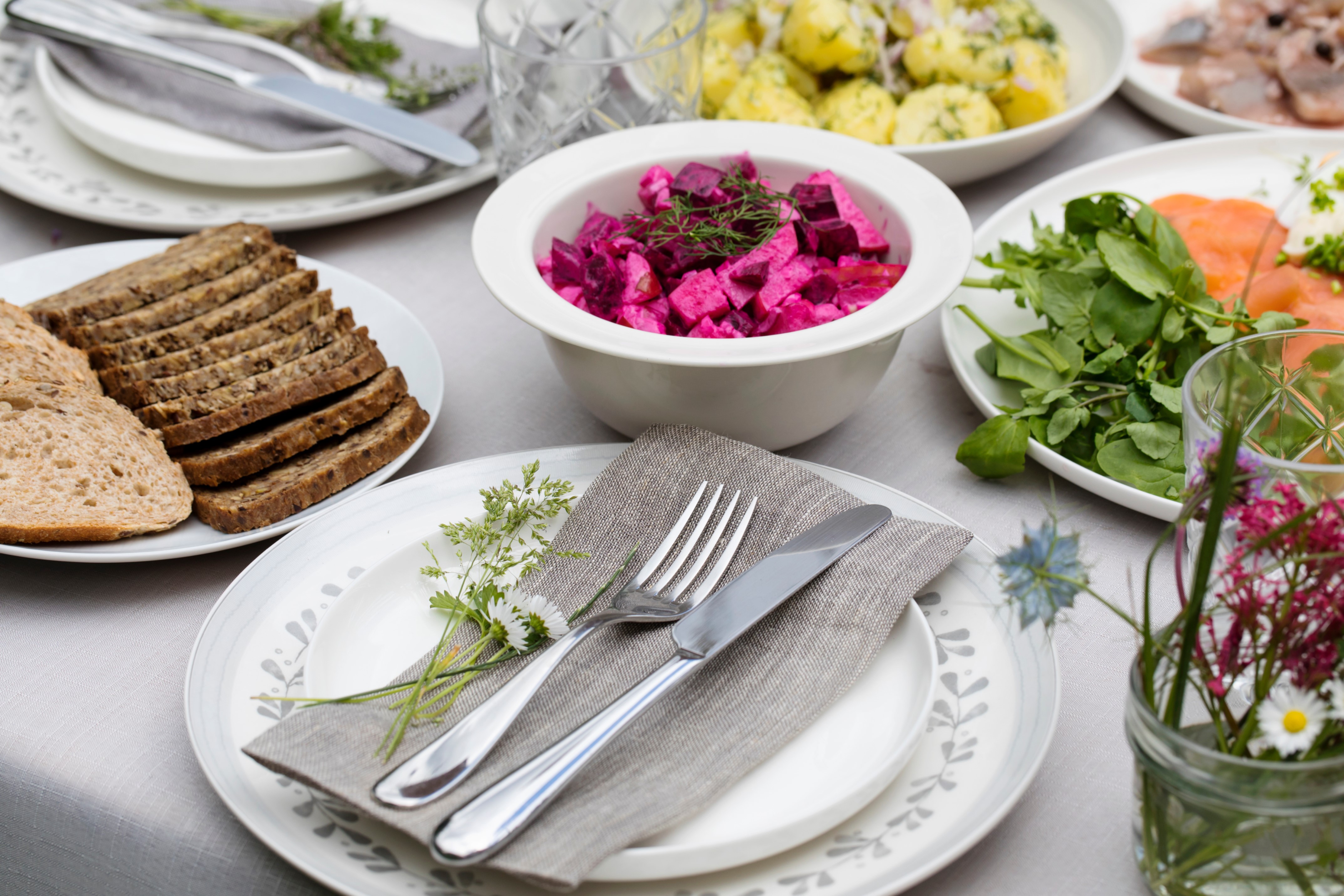 By 4 to 6 months of age, babies fed tasting portions of the New Nordic Diet of fruits, berries, roots, and vegetables, as well as breast milk or formula, ate almost double the amount of vegetables ( 46% more), than those fed a conventional diet, at 18 months of age.

Researchers from Umeå University, Sweden, the Stockholm County Council Center for Epidemiology and the University of California, USA, followed two groups of babies from 4 to 6 months old until they were 18 months old, as part of the OTIS trial (see editor’s notes below). A total of 250 babies participated and 82% completed the trial.

The study revealed marked differences in the eating habits of toddlers in the 2 groups. Those following the New Nordic Diet, who received homemade Nordic baby food recipes, reduced-protein baby food and parental support via social media, consumed 42-45% fruits and vegetables in more at 12-18 months of age, compared to those fed the conventional diet currently recommended by the Swedish Food Agency.

Babies on the Nordic diet had an average protein intake 17-29% lower than those on the conventional diet at 12-18 months of age. It was still within the recommended protein intake levels and the total calorie count between the two groups was the same. The reduction in protein in the Nordic diet group was replaced by more carbohydrates from vegetables, not more grains, as well as additional fats from rapeseed oil.

Lead researcher Dr Ulrica Johansson, MD in Pediatrics and Registered Dietitian at Umeå University, Sweden, said there did not appear to be any negative effects of lower protein intake. . A Nordic diet is similar to a Mediterranean diet, but the Nordic diet is based on foods that grow much better in colder climates than in hot ones.

Commenting on the results, Dr Johansson says: “A Nordic diet with reduced protein introduced to naïve infants of this feeding pattern, increased consumption of fruits, berries, vegetables and roots, establishing a pattern of preferable power supply that lasts more than 12 years. one month period.

“There were no negative effects on breastfeeding duration, iron status, or growth.”

“A Nordic reduced-protein diet is safe, feasible, and can contribute to sustainable, healthy eating in infancy and early childhood,” she added.

The new research could pave the way for broadening the spectrum of tastes in infants and potentially provide an effective strategy for instilling healthier eating habits early in life.

The Nordic diet has a higher intake of regionally and seasonally produced fruits, berries, vegetables, herbs, mushrooms, tubers and legumes, as well as whole grains, vegetable fats and oils, fish and eggs, and lower consumption of sweets, desserts. and dairy, meat and meat products.

Chairman of the ESPGHAN Nutrition Committee, Professor Jiri Bronsky, said: “The authors showed a significant effect of diet in children aged 12 and 18 months. The Nordic diet group consumed more fruits and vegetables and less protein than the control group. The Nordic diet was well tolerated and did not negatively affect infant growth or breastfeeding duration. Importantly, this research demonstrates that this diet is safe, feasible, and exposes infants to a variety of flavors that may influence long-lasting food preferences.

The OTIS randomized controlled trial (RCT) compared the effects of a reduced-protein multicomponent Nordic diet intervention with the current supplemental diet on growth, metabolic markers, food intake and eating behavior from the start of complementary feeding at 4-6 months until 18 months of age.

The OTIS trial also aimed to compare effects on body composition, cognitive development and faecal microbiota composition up to 18 months of age. The RCT study design was used to examine two equal groups where one group is exposed to the intervention and one group has as a control function, allowing for comparisons between groups and assessment of the effects of the Nordic diet at reduced protein (intervention) compared to normal (control).