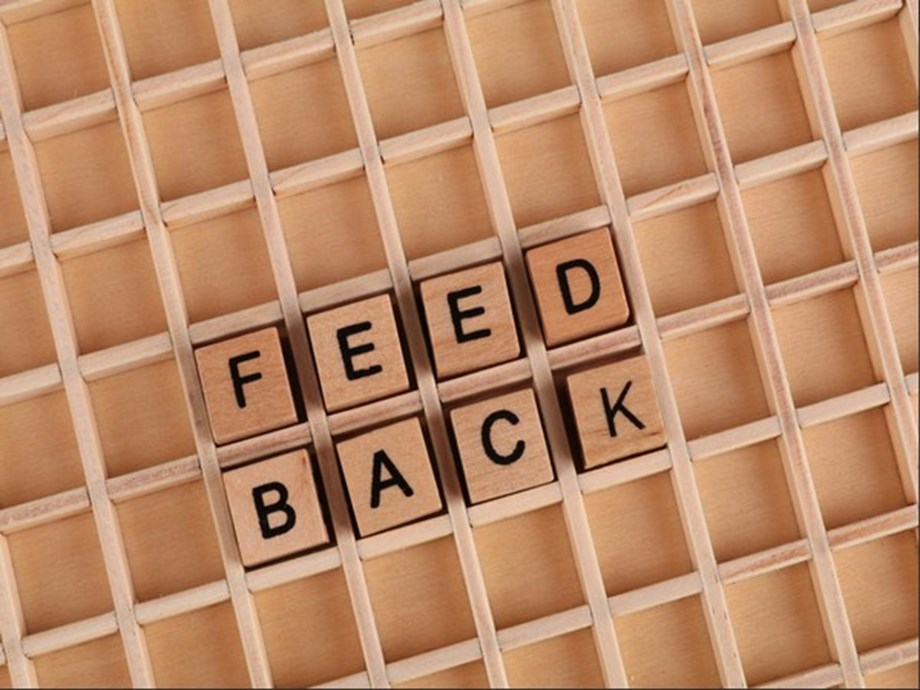 According to a study conducted by the American Psychological Association, people underestimate others’ desire for constructive feedback and therefore do not provide it, even when it might improve another person’s performance on a task. The study was published in the journal “Journal of Personality and Social Psychology”.

“People often have the opportunity to provide others with constructive feedback that could be immediately helpful, whether it’s letting someone know about a typo in their presentation before a client presentation, or talking to a candidate with a stained shirt before an interview,” the lead author said. Nicole Abi-Esber, PhD student at Harvard Business School. “Overall, our research found that people consistently underestimate others’ desire for feedback, which can have detrimental outcomes for potential feedback recipients,” he added.

Constructive feedback is key to facilitating learning and performance and people generally want this type of feedback, researchers say. However, despite wanting constructive feedback themselves, people often avoid giving it to others. In a pilot study conducted by the researchers, only 2.6% of participants informed a tester of a visible stain on their face (for example, chocolate, lipstick or a red marker) during a survey.

Previous research has suggested that people avoid giving feedback for fear of negative outcomes, such as embarrassment or angering the other person. Abi-Esber and his colleagues speculate that there might be another reason why people are holding back their comments. They simply did not fully recognize the potential of their input to improve the outcomes of others, leading them to underestimate others’ desire for such feedback.

In all five experiments, people in a position to give feedback consistently underestimated the desire of potential recipients. The more consistent the feedback (e.g., telling someone they need to improve their presentation skills), the more participants were likely to underestimate the other’s need for feedback and the less likely they were to ‘to offer. The gap was smaller in more everyday and less consequential scenarios, such as when the other person had food in their face or a tear in their pants.

The researchers were surprised to find that the simple intervention of perspective taking could increase the likelihood that someone would recognize the need and provide feedback. Just ask people to quickly think, “If you were that person, would you want feedback?” helped participants recognize the value of feedback to the other person and helped bridge the gap between giver and receiver. “Even if you’re hesitant to comment, we recommend you do so,” Abi-Esber said.

“Take a second and imagine you’re in the other person’s shoes and ask yourself if you would want feedback if you were them. Most likely, and that awareness can help you give them feedback,” said he added. “Feedback is the key to personal growth and improvement, and it can solve problems that would otherwise be costly for the recipient,” said co-author Francesca Gino, PhD, also of Harvard Business School.

“The next time you hear someone mispronounce a word, see a stain on their shirt, or notice a typo on their slide, we urge you to let them know – they probably want more feedback than you wouldn’t think so,” he concluded. (ANI)

(This story has not been edited by the Devdiscourse team and is auto-generated from a syndicated feed.)