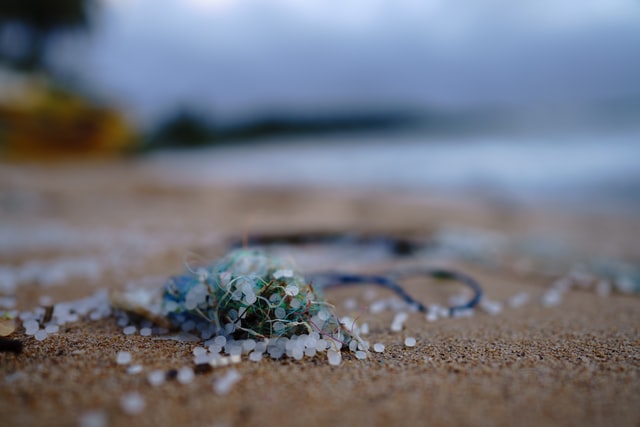 Microplastic (PM) contamination is a global problem. Even so, there is no accepted method for determining PM concentrations in rivers, where most PM enters the ocean.

This results in arbitrary sampling and incorrect assessments.

The right number of samples must now be taken to accurately measure the concentration of PM in fresh water, according to a method that researchers have recently proposed.

The technique could significantly reduce the time and resources needed for PM surveys.


In a recent study published in the journal Environmental Pollution, Dr. Mamoru Tanaka, Professor Yasuo Nihei, Associate Professor Tomoya Kataoka and others from Tokyo University of Science and Ehime University, Japan, improved the estimate of PM concentration by taking into account the variability of estimates from various samples, according to ScienceDaily.

The variance can be used to calculate the number of samples that need to be taken to accurately represent PM contamination.

According to Dr. Tanaka, they proposed a procedure to determine the right amount of iterations in each contamination situation for on-site sampling of microplastics.

The variance can also reveal information about the distribution of PM in the water body.

Differences between samples, for example, would be minimal if they were evenly distributed across the river.

On the other hand, a high variance would suggest a clustered distribution that is not uniform.

The researchers used a different technique intended for zooplankton to assess inter-sample variances in PM concentration.

Under conditions of high concentrations well above 3 particles/m3, they found that the average of two replicates retained sufficient accuracy of less than 30%, according to Dr Tanaka.

Although the majority of studies have focused on the risks to marine life, scientists have worried about the potential harm of microplastics for nearly 20 years, according to Nature.

The term was coined in 2004 by marine ecologist Richard Thompson of the University of Plymouth in the UK to describe plastic fragments smaller than 5 millimeters after his team discovered them on UK beaches.

Since then, scientists have discovered microplastics everywhere they have looked: in the depths of the oceans, in the snow and ice of the Arctic and Antarctic, in shells, table salt, water, beer, and in the air or the rain that falls on the mountains. and cities.

Complete degradation of these tiny pieces could take decades or more.

According to Tamara Galloway, an ecotoxicologist at the University of Exeter, UK, almost all species probably have some level of exposure.

Larger microplastics are more likely to cause harm, if any, through chemical toxicity.

Another hypothesis is that environmental microplastics could attract chemical pollutants, which they then transmit to animals through their diet.

Animals ingest pollutants from water and food anyway, so it’s possible that, while mostly uncontaminated when swallowed, the plastic beads could help remove the pollutants. animal intestines.

When it comes to marine organisms, at least, the most basic mode of damage may be organisms swallowing plastic particles that have no nutritional value and not consuming enough food to survive.

Related article: Microplastics can accumulate and transport harmful metals in the environment

© 2022 NatureWorldNews.com All rights reserved. Do not reproduce without permission.