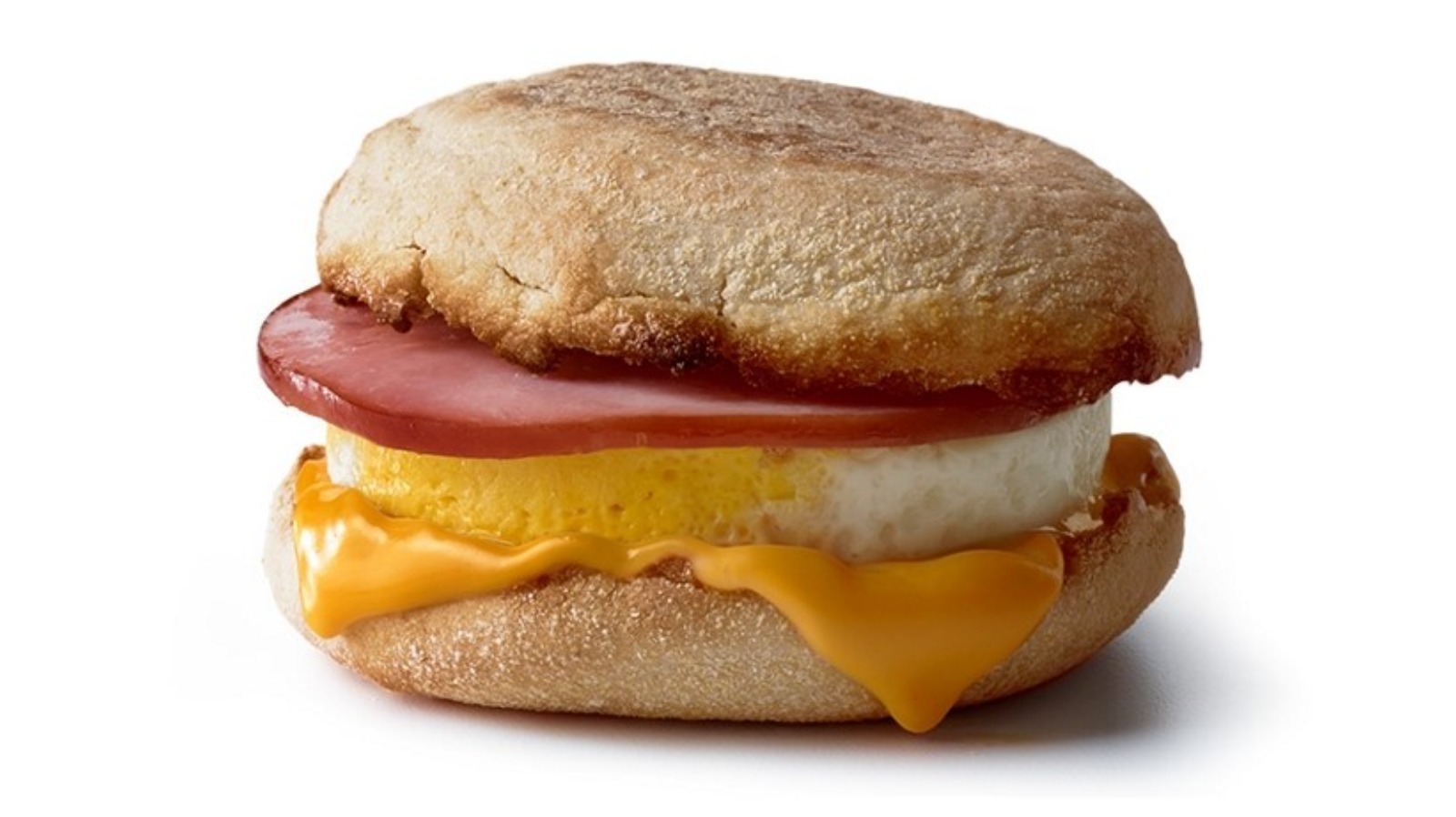 TikTok is in shambles over McDonald’s egg-making method

When a Canadian customer asked the fast food giant if the eggs in its McMuffin’s were real because they looked too perfect, McDonald’s Canada responded in 2012 with a video demonstration from one of its kitchens. It showed how fresh eggs were broken into a metal ring on the grill. However, freshly cracked eggs are not used in other cases. McDonald’s US website addressed this issue by answering frequently asked questions, explaining that liquid eggs are used for other items. Recently, McDonald’s employee @kallme.yaniii posted a viral TikTok video showing how they learned how to make scrambled eggs at home. The first butter was added to the grill. Next, a can of runny eggs was poured over the butter before the poster used a spatula to scramble them and cut the eggs into squares.

The user TaylorTimeTv | That Girl replied, “That’s why I still don’t ask for an egg.” A few reviewers suggested the eggs were undercooked. But some seemed relieved by the method. “Better than expected, I assumed they were frozen,” rustyshackleford352 wrote. User Lsx_Dain573 said something similar: “I always thought they were frozen and just reheated.” Others said they thought the eggs were powdered, but many said they would eat them anyway. Many people seemed more upset with the TikTok user not wearing gloves to hold the container and spatula than with using this liquid egg product.