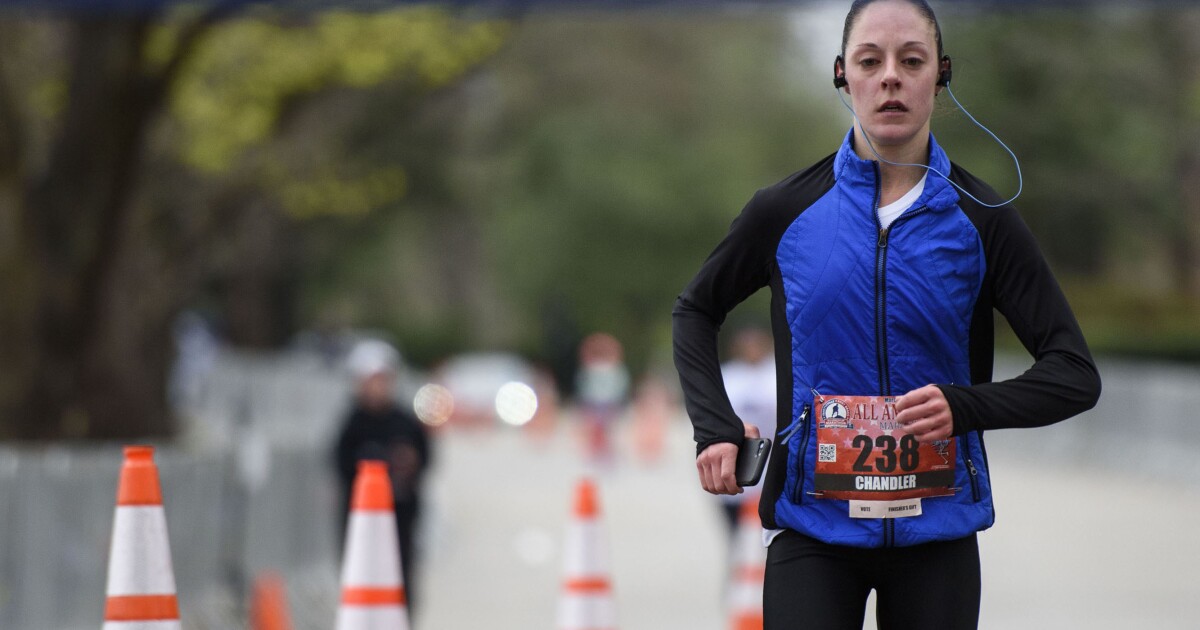 Veterans are at higher risk of suffering from eating disorders. The pressure of military life can be a cause

This report contains details that some listeners might find upsetting.

Navy veteran Chandler Rand has suffered from various eating disorders since childhood. She said she is healthy now, but describes her recovery as an ongoing process. She still has to struggle with negative thoughts about her body image and weight.

“It’s like walking a tightrope, that’s what it means to me day to day,” Rand said.

“I don’t think I saw that as part of my eating disorder at the time,” Rand said. “I think I just saw it as part of being a good Marine.”

She said the assault affected her eating habits.

“You just want to be obsessed with something other than fear and panic or sadness and guilt,” she said. “So you’re trying to put that high moral standard on food and fitness.”

People like Rand, who develop harmful eating habits while serving, haven’t received much attention from the Departments of Defense or Veterans Affairs. But one study by the VA in Connecticut shows that veterans suffer from bulimia at about three times the civilian rate.

Robin Masheb is a psychology researcher and founder of the Veterans Diet and Weight Initiative. It is one of the few programs that studies eating disorders in veterans.

“I was seeing very high rates of binge eating disorder in the veteran population, but I also wanted to know more about these other disorders,” Masheb said, noting that there isn’t a lot of research. available.

“People have talked about being in very chaotic eating situations where you either have to go a long time without eating anything or have to eat very quickly under certain conditions,” Masheb said. “These types of things also seem to be risk factors for people who have eating problems later in life.”

She also said that veterans who have been sexually assaulted are more likely to develop eating disorders.

For Chandler Rand, the ex-Marine, it was all of the above.

“I think the military environment, height and weight requirements aside, can be a perfect storm for an eating disorder,” Rand said.

She said that’s because so much of military life is based on numbers and rules.

“You’re scored on your physical fitness tests and your combat fitness tests, and there are point systems for driving and proficiency and range,” Rand said. “You always want to be in that perfect scoring range, and so for me it was just another score that I had to achieve.”

“Generally, men — and more generally, our veterans — are uncomfortable with this language of being out of control,” Masheb said. “Being in the military is having control.”

Masheb received a Department of Defense grant to test virtual therapy to help veterans with eating disorders. But she said they face other challenges, like busting myths that eating disorders only occur in young women or that overweight patients can’t have an eating disorder. .

Rand said the height and weight standards didn’t make sense to her.

“If people see that you don’t have to reach that number, or be below that number, I think that hopefully won’t put as many people at higher risk,” he said. she declared. “I think it would ease the mood.”