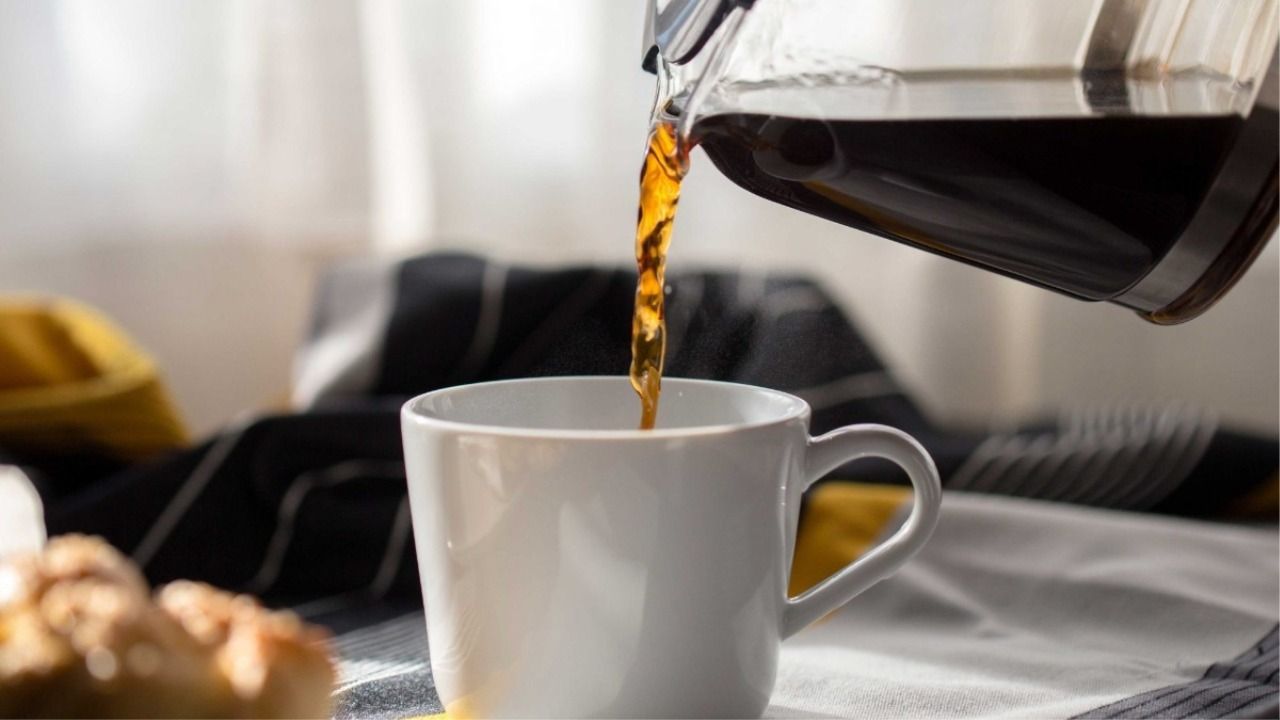 Your Coffee Brewing Method May Raise Your Cholesterol Levels

Starting your morning with a cup of coffee has several proven health benefits; research shows the beloved drink can improve longevity and reduce your risk of cardiovascular disease. However, one of the downsides of consuming the caffeinated beverage is its link to high cholesterol, a risk not all coffee drinkers are susceptible to. According to a new study, your gender, along with your chosen brewing method, may be the key to coffee’s association with increased cholesterol.

How You Brew Coffee Affects Your Cholesterol

The research, published in the journal Open heart and conducted by a team from the Arctic University of Norway, is based on more than 21,083 responses from adults aged 40 and over. Participants revealed how many cups of coffee they drank daily and shared their brewing method. Then the subjects had blood samples taken and their height and weight were measured. In addition, participants provided researchers with information about their diet, general health, and lifestyle. They also shared their smoking, drinking and exercise habits.

Filtered coffee was associated with increased total cholesterol in women, but this method of brewing did not impact male participants. Instant coffee increased cholesterol in both sexes, but it did not continue to increase with the number of cups consumed, as with the other brewing methods mentioned. “This shows how coffee contains compounds that can lead to several mechanisms working simultaneously,” the author, Professor Maja-Lisa Løchen, said in a statement. “Coffee is the most consumed central stimulant in the world. Due to the high consumption of coffee, even small health effects can have huge health consequences.

This story first appeared on www.marthastewart.com