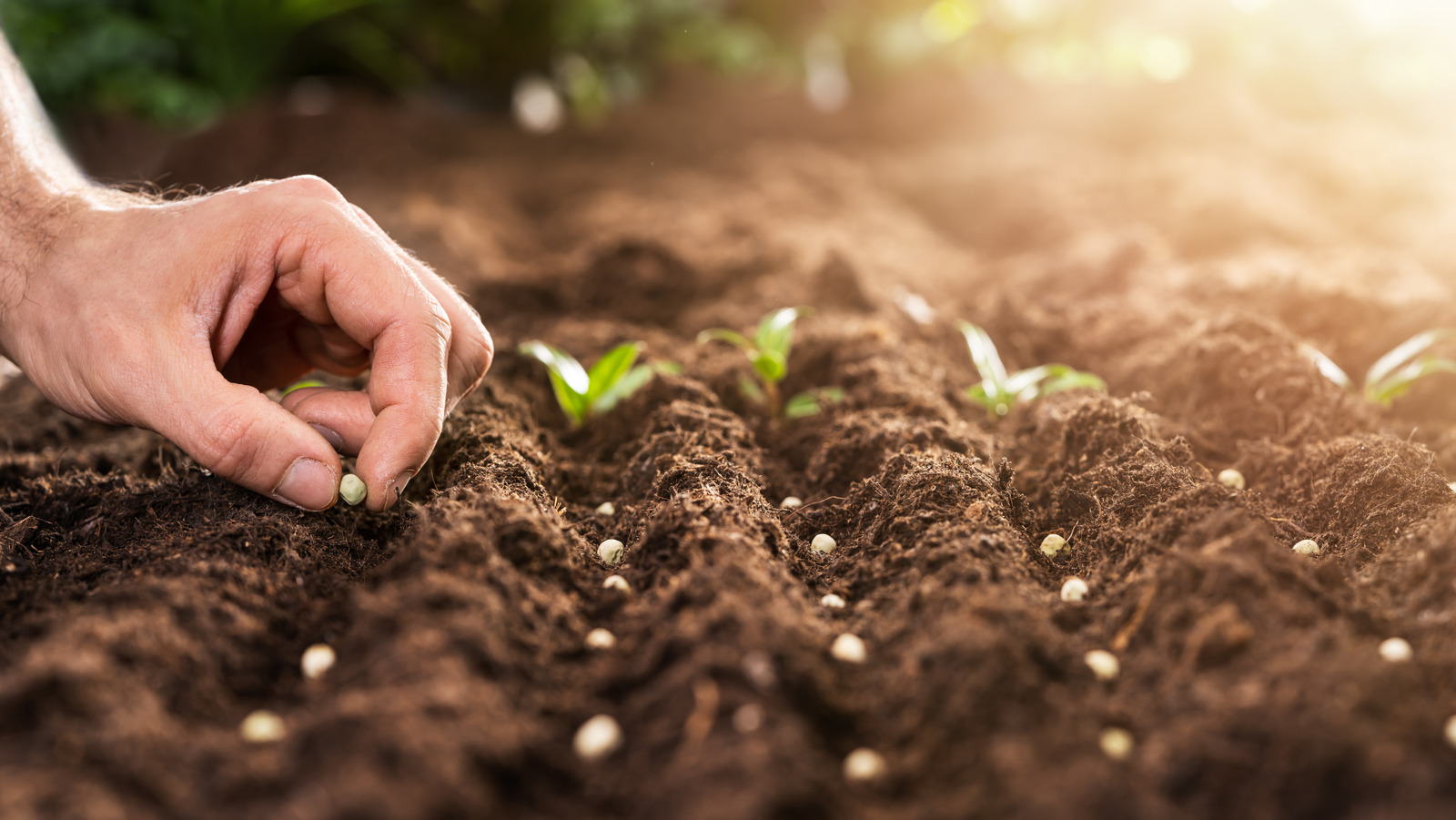 Food scientists take the fiction out of this dark growing method

Photosynthesis plays a vital role in our very existence by using sunlight, water, and carbon dioxide to make the food we eat and releasing oxygen as a byproduct. While climate change affects photosynthesis and consequently leads to decreased crop yields, there is another problem…an engineering problem that surprisingly has nothing to do with human intervention. Scientists have found that plants have low efficiency (as low as 1%) when it comes to converting sunlight and carbon dioxide into food. So researchers at UC Riverside and the University of Delaware have discovered a new process that’s 18 times more efficient for growing certain foods (via Yahoo! News).

The researchers grew green algae in complete darkness using artificial intelligence. The two-step electrocatalytic process first converts carbon dioxide, water and electricity into an “acetate” medium and the plant then consumes this acetate to grow. Interestingly, the process becomes more efficient when combined with solar panels. “With our approach, we sought to identify a new way to produce food that could overcome the limits normally imposed by biological photosynthesis,” said Robert Jinkerson, assistant professor of chemical and environmental engineering at the University of California, Riverside. .

The experiments demonstrated that this technique could be used to grow a wide range of food-producing organisms without sunlight, including fungus-producing yeast, green algae, and fungal mycelium. Additionally, this development could pave the way for the cultivation of food on Earth and possibly Mars.