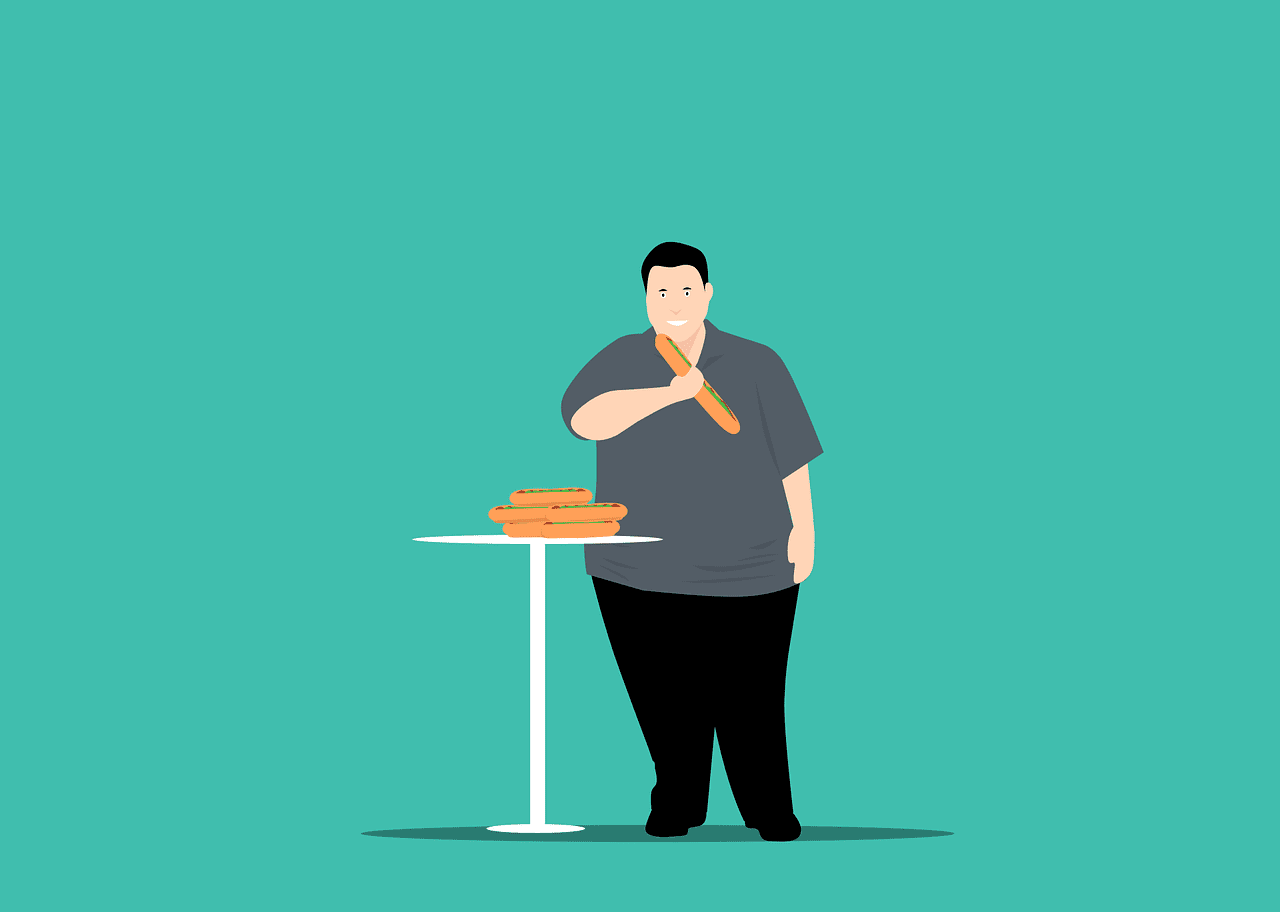 How do eating disorders affect hormones?

There is no doubt that eating disorders can have a profound effect on our health. But did you know that they can also disrupt our hormonal levels, causing a whole host of physical and psychological issues?

Eating disorders are serious mental illnesses that can have profound effects on a person’s physical and psychological health. One of the ways eating disorders can impact an individual’s health is by causing a hormonal imbalance. Unhealthy eating habits can affect hormones that regulate metabolism, fertility, and pregnancy.

What are eating disorders?

Eating disorders are a type of mental disorder that can lead to serious changes in eating habits and weight. These disorders can have a detrimental effect on an individual’s physical and mental health, and can even be life-threatening.

Anorexia nervosa is characterized by an obsessive fear of gaining weight, resulting in severe restriction of food intake and strenuous exercise.

Bulimia nervosaon the other hand, is characterized by binge eating followed by purging by methods such as vomiting or abuse of laxatives.

Eating disorders can lead to serious health complications, including malnutrition, organ damage and even death. If you or someone you know is showing signs of an eating disorder, it’s important to seek professional help.

What is the relationship between hormones and eating disorders?

Hormones play a complex and important role in regulating hunger, satiety and energy balance. Disturbances in hormonal levels can therefore contribute to the development of eating disorders such as anorexia nervosa and bulimia nervosa.

Eating disorders are serious medical conditions that can cause a wide range of health issues, including hormonal imbalances. According to medical experts at HRTGuru ClinicOne of the most common side effects of anorexia and bulimia is an estrogen imbalance. This can lead to a number of physical and emotional symptoms, including irregular periods, osteoporosis, hot flashes and mood swings.

Additionally, the hormone ghrelin is involved in stimulating appetite. People with anorexia nervosa have high levels of ghrelin and reduced levels of leptin, which may help explain why they feel intense hunger despite being underweight.

Likewise, people with bulimia nervosa often have higher than normal levels of the stress hormone cortisol, which has been linked to both food cravings and binge eating. Although hormones are not the only factor involved in eating disorders, they can play an important role in the development and maintenance of these diseases.

Can malnutrition cause hormonal imbalance?

Malnutrition can cause a number of different health issues, including hormonal imbalances. When the body does not get enough of the right nutrients, it can interfere with hormone production.

This can lead to a number of different symptoms, including weight gain or loss, fatigue, irritability and mood swings. Additionally, malnutrition can also lead to infertility and other reproductive problems.

Although good nutrition is the best way to prevent hormonal imbalances, there are treatments for those who are already showing symptoms. If you think you have a hormonal imbalance related to malnutrition, talk to your doctor about your options.

How to reverse these hormonal imbalances

There are a variety of medical treatments that can help reverse the hormonal imbalance caused by eating disorders. A common approach is to use hormone replacement therapywhich consists of replacing the hormones (estrogen, ghrelin, leptin) that are no longer produced in the body.

This can be done through injections, pills or patches. Another option is to use birth control pills, which can help regulate hormone levels and reduce the risk of developing an eating disorder.

In some cases, surgery may also be needed to remove ovarian cysts or other growths that are causing hormonal imbalance. With proper treatment, it is often possible to completely reverse the effects of an eating disorder and restore normal hormone levels.

Some other tips on how to deal with the eating disorder

In addition to traditional therapies like cognitive behavioral therapy (CBT) and family therapy (FBT), there are a number of other treatment options that may be effective. These include medication, art therapy, and light therapy.

Medications such as antidepressants and antipsychotics may also be prescribed to treat underlying mental health issues such as depression and anxiety that may contribute to eating disorders.

Art therapy can help patients express their feelings and overcome difficult emotions. Light therapy can be used to regulate the body’s natural sleep cycle, which can be disrupted in people with eating disorders.

With the right treatment, people with eating disorders can make a full recovery and lead healthy, fulfilling lives.