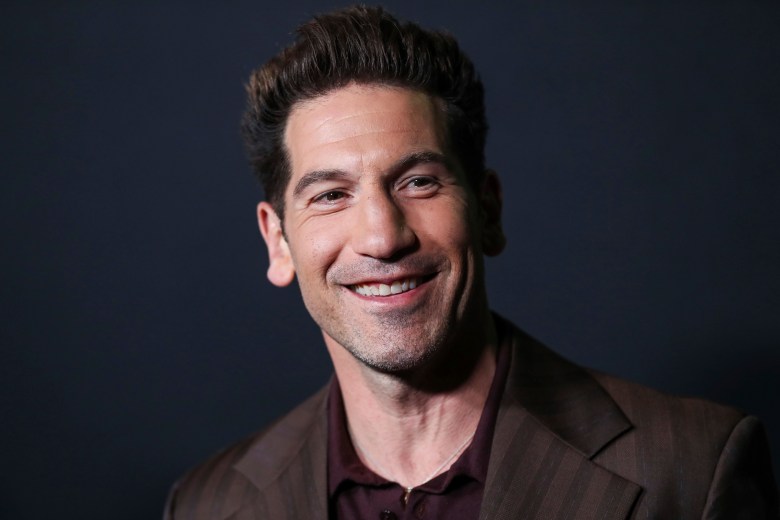 “I guarantee you that having everyone call you by your character’s name and not showering for eight months was not what Stanislavski had in mind with the method.”

Jon Bernthal may have thought he was the “bad guy” to revive “American Gigolo,” but he’s the right actor to drop some bombshells on the method game.

While filming “We Own This City,” Bernthal told The Hollywood Reporter that there was no room for modern understanding of acting on set. Bernthal portrays the real-life police officer, Detective Wayne Jenkins, who was sentenced to 25 years in prison for conspiracy, racketeering, and theft while leading the corrupt Baltimore Gun Trail Task Force. The HBO series is led by the creator, writers and producers of “The Wire.”

When asked by THR if the method game was “abused” by the actors, Bernthal replied “absolutely,” before saying, “And that’s why these conversations are hard for me, honestly, because every actor has a process. Having studied in Moscow at the Moscow Art Theater, I guarantee you that having everyone call you by the name of your character and not showering for eight months was not what that Stanislavski had in mind with the method.

Bernthal clarified: “But I think this idea of ​​a method acting where [writer-director] george [Pelecanos] didn’t have the right to call me Wayne, I don’t ride like that. I don’t see any advantage to it. »

During production of “We Own This City”, Bernthal did extensive research on Detective Jenkins and accompanied the Baltimore Police Department. The “King Richard” actor even kept his Baltimore accent between takes.

“But I think more importantly with Wayne, I think he was a code switch,” Bernthal said. “If you look at him, he speaks one way with black people and another way with white people. He speaks differently on the street than he does on the controls… That’s what made him so strange in his ability to manipulate people.

Bernthal isn’t the only actor who has recently spoken out against the questionable modern misuse of the method of action. Mads Mikkelsen called the technique ‘bullshit’ that takes on portrayal roles ‘in madness’, Jake Gyllenhaal mocked the practice during his ‘Saturday Night Live’ opening monologueand “Guardians of the Galaxy Vol. 3” star Will Poulter said it “wasn’t necessary” in his career.

Register: Stay up to date with the latest film and TV news! Sign up for our email newsletters here.