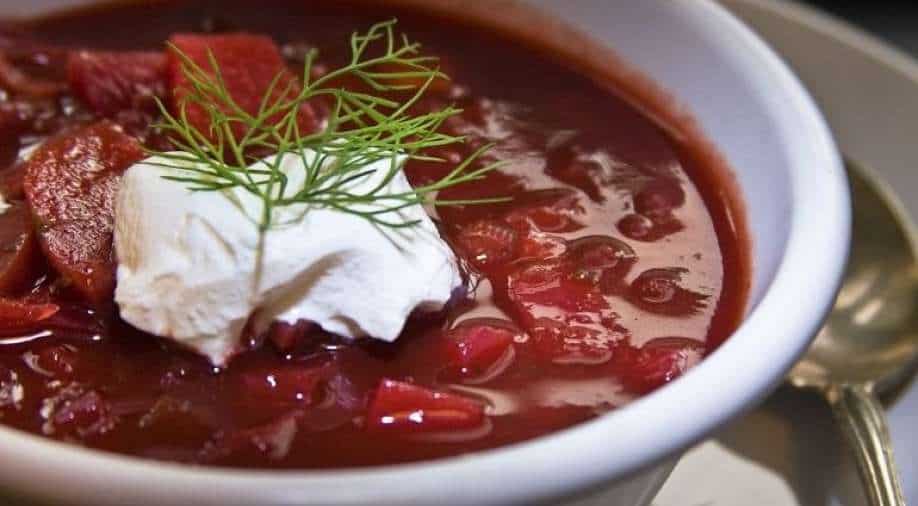 A London restaurant has put Chicken Kiev back on its menu, renaming the staple 1970s chicken Chicken Kyiv and donating with every order to help Ukrainian refugees.

Il Portico Restaurant, an Italian family restaurant in West London that opened in the 1960s, has revived the traditional breadcrumb-coated, butter-filled dish that was once a trusted favorite in British cuisine.

“What people really want right now is comfort,” restaurant owner James Chiavarini told AFP, adding that staff had decided to bring it back, but using Ukrainian spelling. “Kiev” reflects the way the name of the city is pronounced in Russian, so Ukraine prefers “Kiev”.

In pictures: 6 must-try Ukrainian dishes we bet you haven’t tried!

“I thought why not just donate £5 ($6.6) for every item sold to the Red Cross. And that’s a great way…for all of our customers to get involved in the cause,” Chiavarini said. .

Reflecting the national mood, British supermarket chain Sainsbury’s also announced that it was renaming its version of the dish. The origins of the chicken dish are disputed, with Russia claiming to have participated in it, alongside the French.

Dance, gastronomy and festivals! What you need to know about Ukrainian culture

In Britain, it was the first chilled ready meal sold by Marks & Spencer in the late 1970s.

“It’s one of those staple dishes that everyone used to joke about – you know, think of those old dishes from the 70s: the dessert carts, the Black Forest cake, the Chicken Kievs,” said Chiavarini.

The restaurateur added that the name change was not intended to be “anti-Russian” – aware that the restaurant is located near the Russian and Ukrainian embassies.

“It’s here specifically to raise money for the Red Cross, to help people in Ukraine, especially refugees,” he said. One of Chicken Kyiv’s diners, Anglican priest Graham Morgan, said he liked the dish anyway, and “on this occasion it helps, in a very small way, the people of Ukraine.”