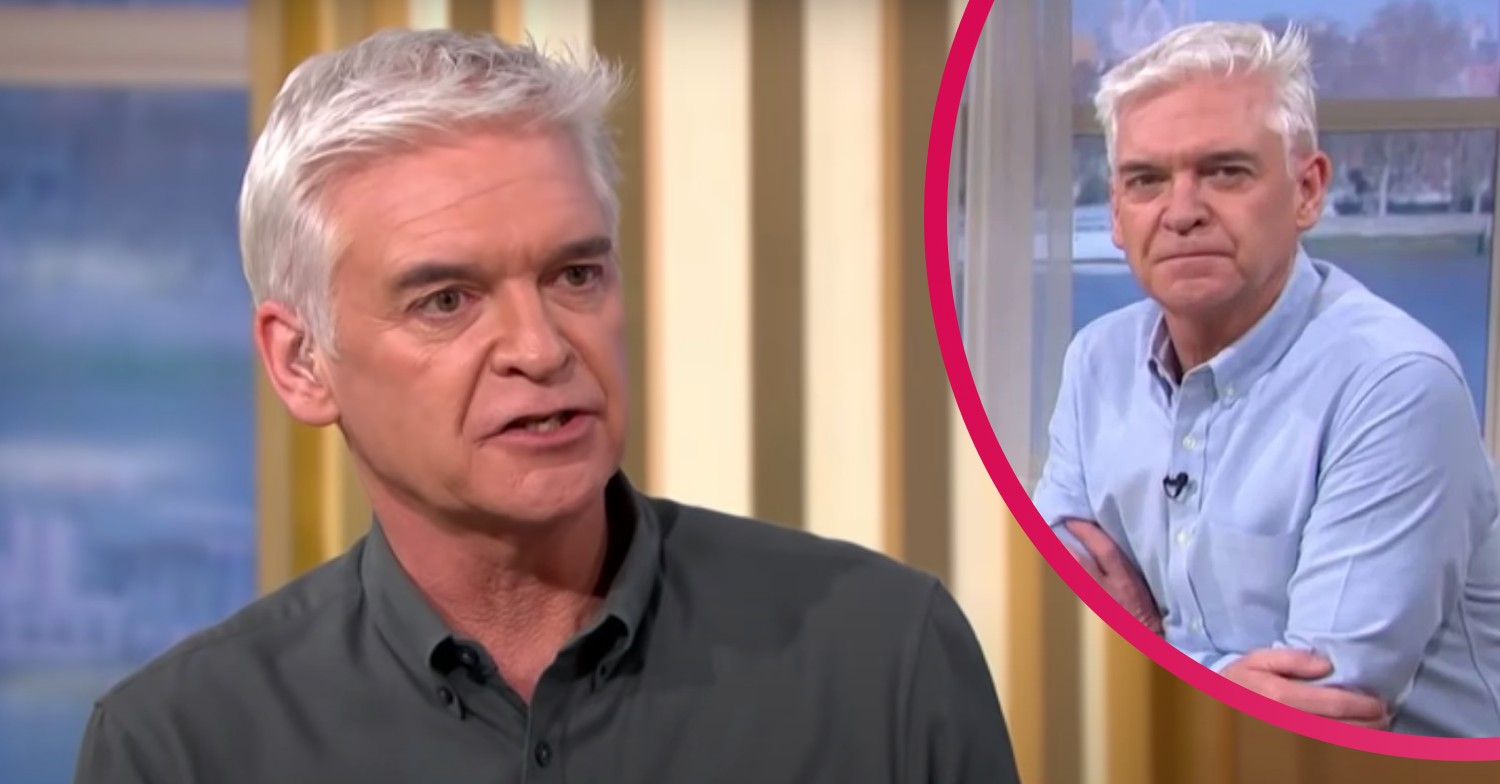 Phillip Schofield suffered significant weight loss several years ago, which he attributes to a popular diet.

The Dancing On Ice host revealed in 2014 that he had lost more than a stone and a half due to the approach.

However, according to reports, This Morning star Phillip also admitted the change in his diet has left him “really hungry”.

It was first reported that Phillip was following the 5:2 diet in April 2013.

He reportedly told audience members during a break from filming Mrs & Mrs that he had lost 9 pounds from the plan.

Phillip reportedly said, “I’ve been doing this for about three weeks and I’m really hungry.”

Read more: This Morning: Phillip Schofield and Holly Willoughby under fire for absence

The 5:2 was particularly popular at the time and received extensive media coverage.

This involves those who follow it fasting two days a week and reducing their calorie intake to 600 (men) or 500 (women).

“I can’t keep the weight off”

The following year, Phillip had lost even more weight and addressed the issue during an appearance on Alan Carr: Chatty Man.

Phillip explained to host Alan: “I saw a picture and thought, you look a little piggy.

Phillip also noted how the dramatic weight loss meant others sometimes wondered if he was sick.

“My stomach is now so small that I have practically no appetite and I can’t keep weight off,” he said.

Phillip also joked that he endured hallucinations during his mission to lose weight.

Dancing On Ice airs on ITV on Sunday February 20 at 6 p.m.

Leave us a comment on our Facebook page @EntertainmentDailyFix and let us know what you think of this story.