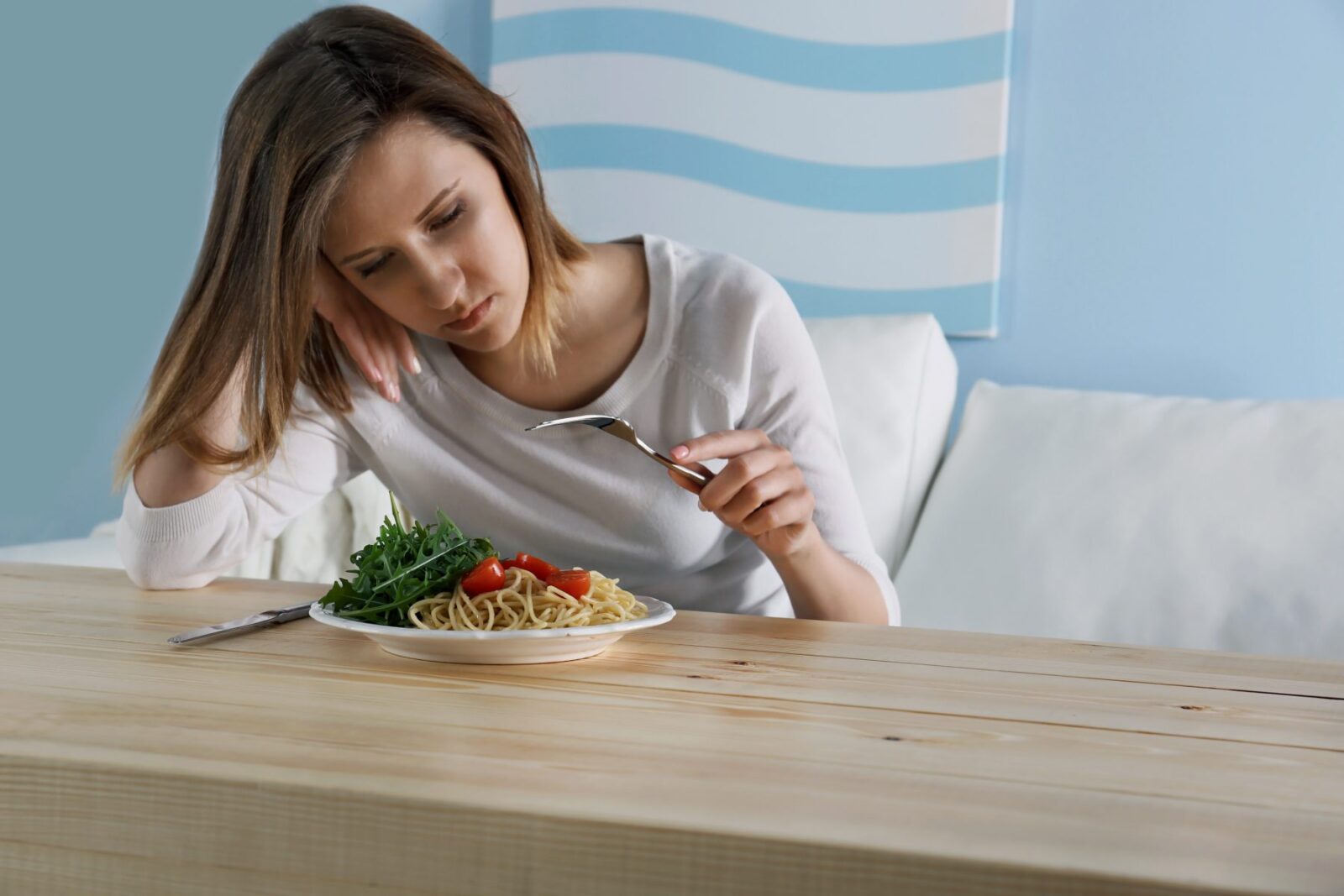 What are eating disorders and how are they treated?

But what exactly are eating disorders and where do they come from? Can they be treated?

Read on for answers to the questions above to become better informed about eating disorders.

Because of their name, eating disorders seem to be related to food and eating, but they are much more complex than that. A diagnosed eating disorder is a legitimate mental health issue, and it deserves to be taken seriously. Unfortunately, many people dismiss eating disorders, and the names of serious eating disorders, such as anorexia and bulimia, are casually thrown around and joked about.

Millions of people in the United States and millions more around the world currently face or have faced an eating disorder. Often, however, eating disorders go unnoticed due to stigma and societal shame.

In general, eating disorders share a common origin as well as similar symptoms. They tend to stem from an unhealthy obsession with food, weight, exercise, and/or personal appearance. Generally speaking, there is a problem with self-esteem in people with an eating disorder, and it can develop and be exacerbated by unrealistic expectations perpetuated in popular culture and on social media.

Eating disorders are a serious mental health issue and need to be addressed proactively. If you need more advice on eating disorders, you may consider consulting these helpful resources .

Now let’s look at some of the most common eating disorders.

You’ve probably heard of anorexia before. It is the most common and probably the best known eating disorder.

Anorexia (medical name: anorexia nervosa) tends to develop early in life, usually in adolescence (the period from puberty to adulthood). Those with anorexia feel overweight, even though they are actually underweight.

Anorexia can be an extremely dangerous condition and can cause all kinds of health problems. As with all eating disorders covered here, anorexia is a mental health issue and should be addressed proactively.

There are two main types of anorexia: restrictive anorexia and excessive/purgative anorexia.

People who restrict themselves will generally seek to lose weight by eating very little and exercising a lot.

People who binge and purge usually engage in purging activities after eating. Whether they eat a lot (binging) or little, the purging usually consists of vomiting, taking laxatives and/or excessive physical activity.

Bulimia is another well-known eating disorder and is generally considered to be the eating disorder that involves bulimia and purging. As seen above, however, it can also be a type of anorexia.

What sets bulimia apart is that it involves eating an unusually large amount of food (binging) before purging. People with bulimia will generally feel out of control when they binge. They will eat until they literally can’t take any more.

To make up for all the calories consumed, they will then purge via the same methods listed above in the anorexia section.

Symptoms can be quite similar between anorexia nervosa and bulimia nervosa. In general, however, people with bulimia tend to be of a more normal weight and therefore may not be as easily identified as those with an eating disorder.

Like anorexia, bulimia is a mental health issue and requires treatment. Due to the constant bulimia and purging, bulimia can adversely affect the lining of the stomach, throat and mouth, with symptoms such as eroded tooth enamel, acid reflux, headache throat and even hormonal problems.

Although binge eating may seem very similar to anorexia and bulimia, it is distinct in that people with binge eating do not engage in purging.

As such, people with binge eating disorder tend to be overweight or obese.

The unhealthy link with food usually has psychological roots as well as a physiological link (addiction to fat, sugar and salt). As such, it’s important to seek help for binge eating, especially since it can eventually lead to significant health issues such as heart disease and diabetes.

Also known as ARFIDavoidant/restrictive food intake disorder is a type of eating disorder where individuals are “fussy” about what they eat and therefore do not consume enough food.

The culprit is often various smells, textures, tastes, temperatures, etc. For example, someone may not want to eat bananas or avocados because of their soft, “mushy” consistency.

However, ARFID is not just a “difficult diet”. It must disrupt the person’s diet enough to be considered unhealthy.

Bigorexia may seem made up, but it’s a real mental health condition listed in the Diagnostic and Statistical Manual of Disorders of Mental Health (DSM-5).

Essentially, bigorexia is a body dysmorphic disorder, which means that those who suffer from it cannot objectively perceive their bodies. They tend to obsess over their bodies in an unhealthy way to the point of developing disordered eating habits in pursuit of a more muscular and/or toned body.

This can include fasting to an unhealthy degree or eating to the point of making yourself sick. Bigorexia doesn’t always involve eating disorders, but it’s often a primary symptom.

Bigorexia seems to affect young men the most, unlike the other eating disorders listed here.

It is absolutely vital that eating disorders are treated as soon as possible. If you or someone you know has an eating disorder, don’t hesitate to seek help. A doctor or licensed counselor can be a good first step, and there are also telephone helplines and online chat lines available to help you.